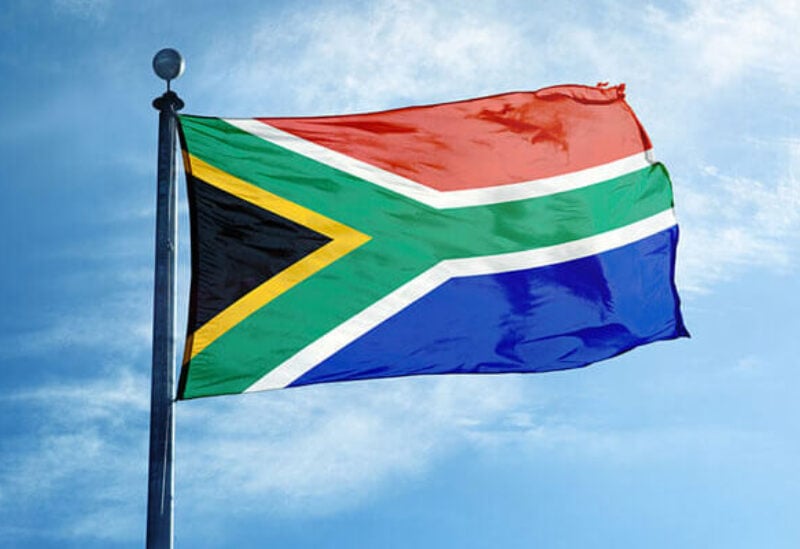 Jacob Gedleyihlekisa Zuma, the former President of South Africa, has faced numerous legal issues before, during, and after his presidency, including rape charges, embezzlements, corruption, and fraud, to name a few.

He is currently serving a 15-month contempt of court term.

The connection of the Gupta family is the most conspicuous of all the corruption charges levelled against him.

This family, with their roots in Indian State Uttar Pradesh’s Saharanpur, migrated to South Africa in 1993. The prominent members of this family are the three brothers–Ajay, Atul, and Rajesh Gupta as well as Atul’s nephews Varun.

Coal mines, computers, newspapers, and a media outlet are among the Gupta family’s companies in South Africa today.

Bongi Ngema-Zuma, one of President Zuma’s wives, worked for the Gupta-controlled JIC Mining Services. Duduzile Zuma, his daughter, was a

His daughter, Duduzile Zuma, worked at Sahara Computers as a director. Duduzane Zuma, his son, was a director of a few Gupta-owned enterprises before resigning in 2016 amid public outrage.

The Zumas and the Guptas,the two families became so so closely linked that a joint term was coined for them – the “Zuptas”.

Guptagate: When a chartered plane transporting guests for their sister’s daughter’s wedding landed at the Waterkloof Air Base near Pretoria in 2013, the Gupta brothers caused a stir.Only visiting heads of state and diplomatic delegations are allowed to use the base.

The incident prompted a significant outcry, so much so that it was dubbed “Guptagate” by the South African media.

Influence over Cabinet appointments: A number of claims about the Guptas’ influence over cabinet nominations in South Africa surfaced in 2016.

Former ANC MP Vytjie Mentor said that the Guptas offered her the position of Minister of Public Enterprises in 2010 if she could arrange for South African Airways to drop their India route and enable Gupta-linked airlines to take it instead.

They were summoned in 2017 over the Vrede farm project, in which a trail of hacked emails linked the Guptas to government funds routed into Atul Gupta’s personal account.

Interpol red notice: The Gupta Brothers have been summoned by South African prosecutors after they were reportedly at the centre of a web of corruption during Zuma’s administration.Interpol has issued a red alert against two of the brothers, Rajesh and Atul, as well as their wives, according to the main investigator, Hermione Cronje.

What is a red notice?

According to Interpol, a red notice is a request to law enforcement worldwide to locate and provisionally arrest a person pending extradition, surrender, or similar legal action.