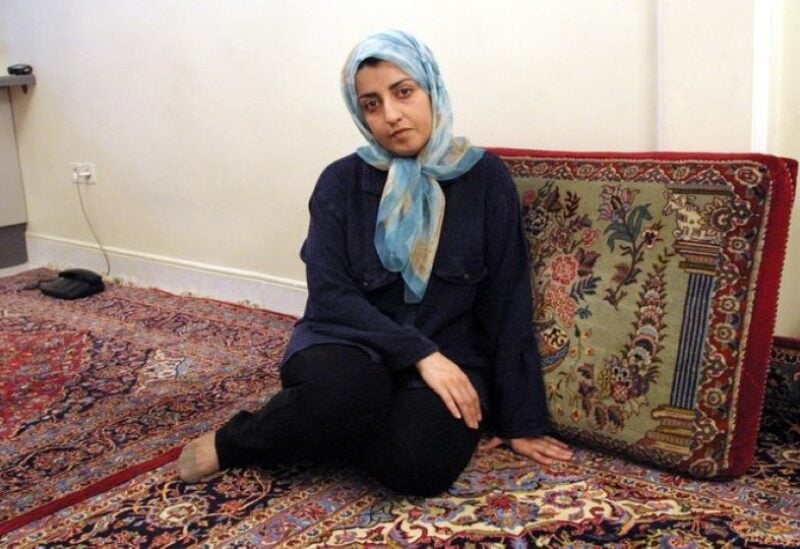 Human Rights Watch has condemned Tehran for charging a human rights advocate again barely a year after she was freed from prison, claiming that it “demonstrates Iranian authorities’ willingness to squash any grassroots human rights work.”

He said that the trial was held behind closed doors and lasted little more than five minutes.

“Iranian authorities’ cruel detention and prosecution of Narges Mohammadi only one year after she was released from an earlier prison term, and then piling on more unfair prison sentences, are clearly intended to crush her into silence at all costs,” said Tara Sepehri Far, senior Iran researcher at Human Rights Watch.

“People like Narges Mohammadi are the ones who struggle to bring Iranian civil society together,” she concluded. Governments that engage in diplomatic relations with Iran should make it a point to encourage the regime to discontinue its persistent assault on human rights activists.”

Iran has long been chastised for its treatment of Iranians deemed to have shown dissatisfaction with the regime or advocated for any change, big or little.

At the time, the Paris-based media rights organization Reporters Without Borders blamed the Iranian government for his death.

According to the organisation, he “had been unfairly condemned to six years in jail and was in confinement in hospital, sick with COVID-19 and denied of the essential care,” and “RSF blames the regime’s authorities for his death.”

According to HRW, the punishments for people like Mohammadi and the deaths of people like Abdin are part of a pattern of repression that reaches deep into the Iranian paradigm of administration.

According to the organisation, “at the heart of Iranian people’ difficulties is an unaccountable and severely authoritarian regime.” Iranian authorities have ignored or punished nonviolent opposition and have undertaken a systematic assault on civil society, including labor activists, attorneys, and human rights defenders, as well as journalists and former high political figures.”