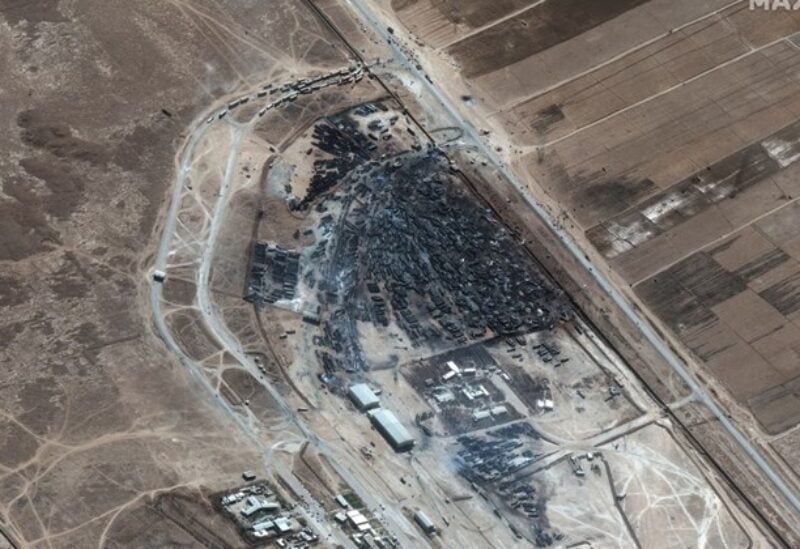 BEIRUT: Human Rights Watch called on Iran Friday to investigate a deadly shooting by Revolutionary Guards against smugglers attempting to transport fuel into neighbouring Pakistan for excessive use of force.

Monday’s shooting in the border area near the town of Saravan killed at least 10 people and wounded five, HRW said, citing Baluchi activists.

Iran’s Islamic Revolutionary Guard Corps had blocked a road used to transport fuel before apparently opening fire at people attempting to reopen the route, it added.

The action has prompted attacks by angry protesters on government buildings in both Saravan and the Sistan-Baluchistan provincial capital Zahedan.

“The Iranian authorities should urgently conduct a transparent and impartial investigation into the shootings at the Saravan border,” said HRW Iran researcher Tara Sepehri Far.

“The authorities should hold those responsible for wrongdoing to account, appropriately compensate victims and ensure that border guards are taking the utmost precautions to respect the right to life and other human rights.”

Provincial deputy governor Mohammad-Hadi Marashi said Tuesday that the shooting had started from the Pakistani side of the border and one person had been killed and four wounded.

Sistan-Baluchistan province has long been a security headache for the Iranian government.

Its large ethnic Baluch population, which staddles the frontier, has made it a flashpoint for cross-border attacks on government or Shiite targets by separatists and Sunni extremists.

HRW said the lack of employment opportunities in the province had left its ethnic Baluch population few alternatives to black market trading with their fellow Baluchs across the border.

“Similar to the western provinces of Western Azerbaijan and Kurdistan (on the border with Iraq), its lack of economic opportunities has led many residents to engage in unlawful cross-border commerce with Pakistan,” the New York-based watchdog.