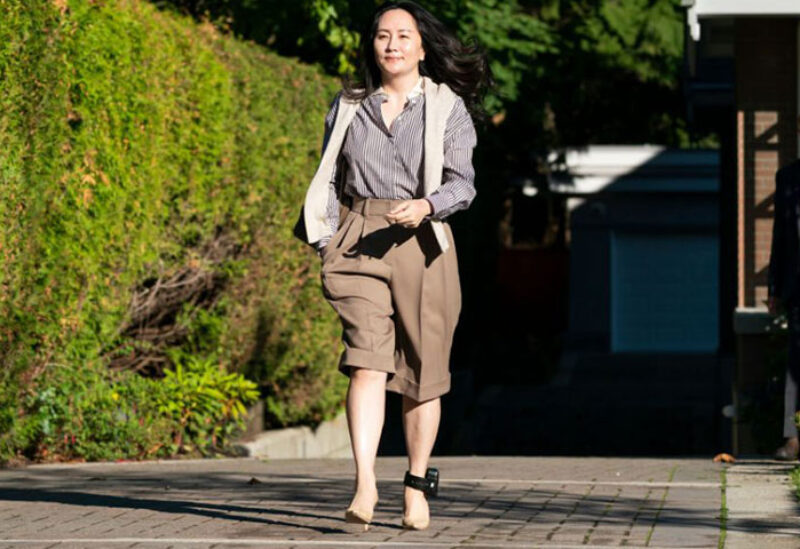 Huawei Chief Financial Officer Meng Wanzhou became a bargaining chip in an international trade war after former U.S. President Donald Trump made comments about intervening in her case, a Huawei defense lawyer claimed on Wednesday as he argued to have her U.S. extradition case dismissed.

Meng, 49, is accused of misleading HSBC bank about Huawei’s business dealings in Iran, putting the bank at risk of violating U.S. sanctions.

She was arrested on a U.S. warrant for bank fraud at Vancouver International Airport in December 2018 and has since been living under house arrest while fighting her extradition. Meng has said she is innocent.

Trump’s alleged political interference and violation of her legal rights are among the reasons Meng’s lawyers argue that her extradition case should be thrown out.

Ten days after Meng’s arrest, then-President Trump said in an interview with Reuters that he would intervene in the case to get a better trade deal with China.

“With that utterance Ms. Meng became a bargaining chip in this economic contest between these two superpowers,” defence lawyer Richard Peck said.

“Our contention is that his words amount to an abuse of process.”

Canadian prosecutors have said that Trump has left office, and his statements about Huawei and the trade deal – which has since been signed – are no longer relevant.

Diplomatic relations between Ottawa and Beijing broke down in the wake of Meng’s 2018 arrest. Days later China detained two Canadians, Michael Spavor and Michael Kovrig, on espionage charges, which Canada viewed as retaliation.