Huge fire breaks out in Israel’s oil refinery in Haifa 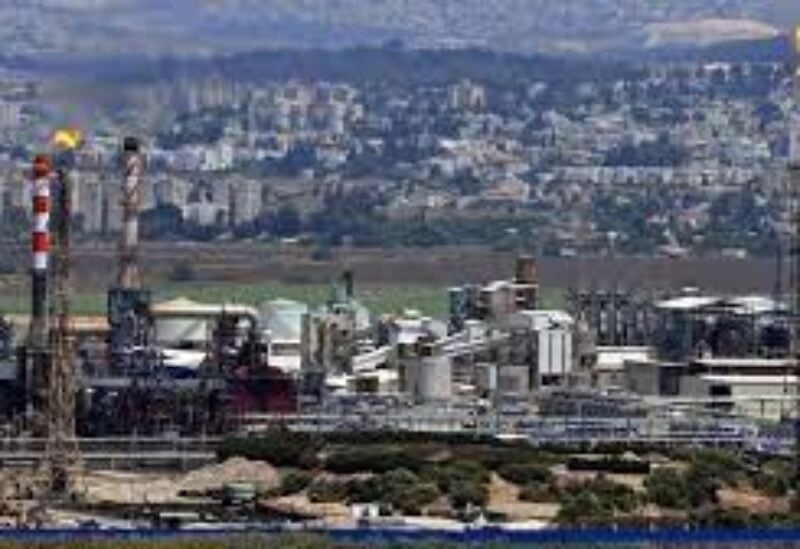 A huge fire has broken out in an oil refinery in the port city of Haifa in the occupied territories, according to media reports.

The Israeli media said the incident took place in one of the facilities at the BAZAN refinery in Haifa late on Friday.

The factory’s emergency team immediately began working to extinguish the blaze and rescue forces were called to the site to gain control of the flames.

Israeli English-language daily newspaper the Jerusalem Post, citing Israel’s environment protection ministry, claimed that the fire at the BAZAN refinery had erupted as a result of a “damaged pipe in the CCR system,” and a report by Israel’s Channel 12 television network said the control valve of one of the installation pipes had broken.

The Israeli paper said the fire has been put out and the plant has currently stopped supplying fuel to the oil facility in Haifa.

The media outlets have, so far, provided no details about the extent of the damage and the number of possible casualties.

The occupying regime has, over the past years, been under attack by the Lebanese and Palestinian resistance groups as the Tel Aviv’s much-publicized missile interception systems have on numerous occasions proved inefficient.

In an unprecedented incident last week, the regime reported a missile blast near its highly-secretive Dimona nuclear facility. Tel Aviv claimed the missile had landed in the Israeli-occupied territories as a result of “errant” Syrian anti-aircraft fire.

Analysts, however, cast doubt on the regime’s account of the incident and said the missile had likely been fired towards the occupied territories by resistance groups in the region

Tel Aviv admitted that its so-called Iron Dome missile shield had failed to intercept and down the missile, which made air raid sirens go off and triggered panic among Israeli settlers.

The highly-publicized Iron Dome, co-developed by the American company Raytheon and Israeli firm Rafael, is claimed to be capable of detecting, assessing and intercepting a variety of shorter-range targets such as rockets, artillery and mortars.

The anti-missile project was originally developed to counter small rockets that Hamas and other Palestinian resistance groups fired into the occupied territories in retaliation for Israel’s crimes against the Palestinians.

The Israeli missile system has proven largely ineffective in serving that purpose.