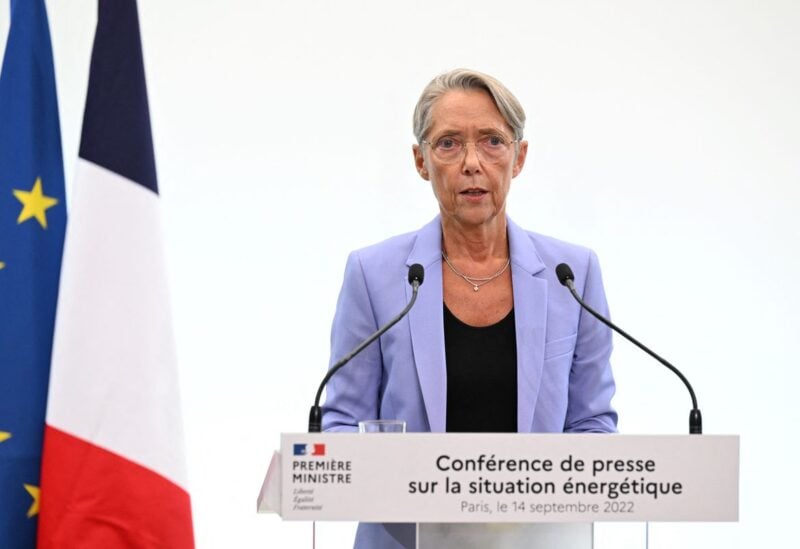 French Prime Minister Elisabeth Borne delivers a speech during a press conference on the energy situation in France and Europe, in Paris, France September 14, 2022. Bertrand GUAY/Pool via REUTERS

In response to Italy’s election results, French Prime Minister Elisabeth Borne stated that the European Union will strictly monitor the protection of key human rights and principles, such as women’s access to abortion.

“We have certain principles in Europe, and we will surely be watchful,” Borne told RMC Radio and BFM TV.

“It is a human rights value and the respect of others, notably the right to abortion,” Borne added, adding that she did not want to comment on the “democratic choice of the Italian people.”

Meloni has frequently denied during the campaign that she would repeal abortion or gay rights laws, while reiterating her opposition to lgbt adoptions and surrogacy.