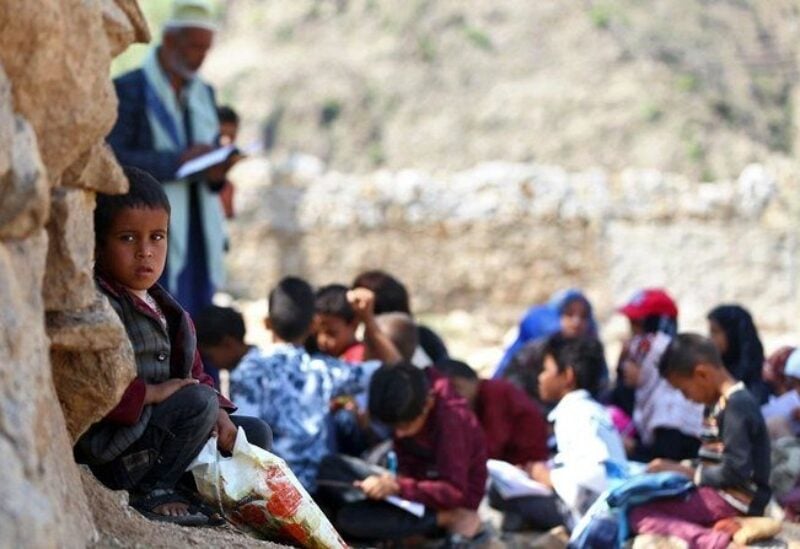 Since the civil war broke out in 2014, Houthi militia has killed and injured 14,000 children in Yemen, the United Nations’ Human Rights Council heard.

In a speech on the sidelines of the 51st round of the general discussion of Article 2, the Human Rights Association said it documented the murder of 7,500 children, including 1,100 in Taiz.

About 8,310 children were injured in sporadic shelling on populated neighborhoods where schools, hospitals, markets, and play areas have been targeted.

The association called on the UN Human Rights Council to exert pressure on the Iran-backed militia to stop its violations against the Yemeni people and end the siege on Taiz, which has been affecting thousands of children since 2014.

The High Commission of Human Rights had presented a briefing on the situation in Yemen where human rights indicators have been deteriorating amid Houthi atrocities.