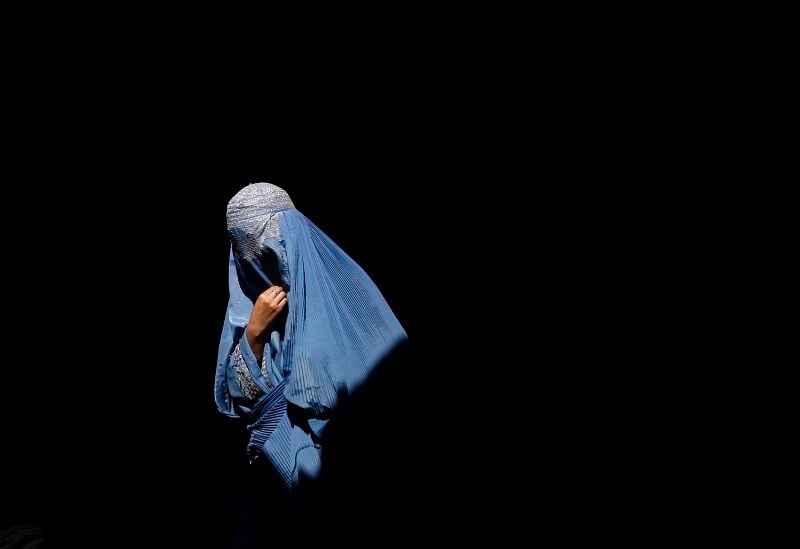 Human rights groups have been asking the authorities to isolate the Taliban amidst reports of them curtailing women’s rights in Afghanistan, Knowing that The United Nations Security Council has a long-standing international travel ban on a number of Taliban leaders but during the Donald Trump administration, a waiver was provided in order to straighten the talks between the world leaders. While the sanctions are still prevalent against the Taliban, the travel ban will be discussed by the council next week as talks continue. The human rights agencies have also received support from some members of the Joe Biden administration who are in favour of the waiver expiring on June 20.
According to The Guardian, 41 members of the Taliban administration are currently included in the travel ban while the waiver applied to 14 of them in order to continue discussions.

“It’s a false dichotomy to suggest that ending the travel ban exemption means giving up on engaging the Taliban. It’s time for governments to turn consensus that the Taliban’s actions are unlawful into coordinated actions that show the Taliban that the world is ready to defend the rights of Afghans, particularly women and girls, in meaningful ways,” Heather Barr, from Human Rights Watch, said.
According to The Guardian report, the groups want the travel ban to open strictly for three members of the Taliban administration – Abdul-Haq Wassiq, the head of the intelligence agency; Sheikh Muhammad Khalid Hanafi, the head of the ministry for the promotion of virtue and the prevention of vice; and Haibatullah Akhundzada, the Taliban’s top religious leader.