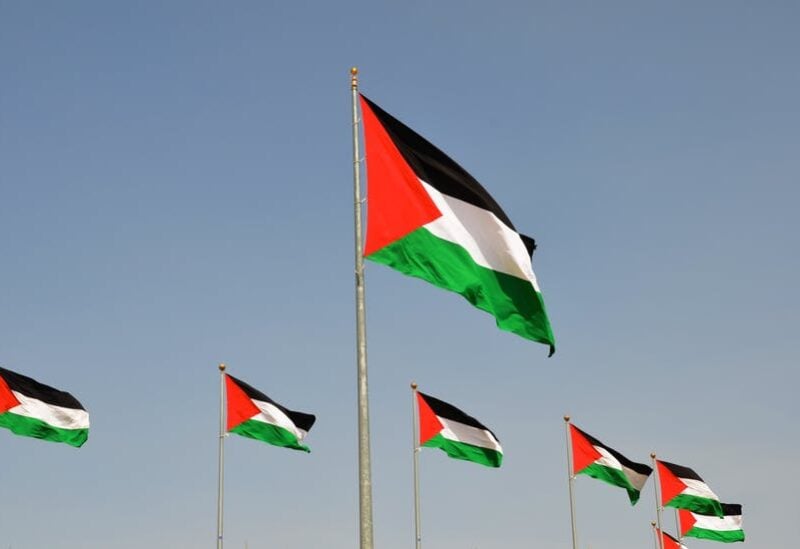 An international rights watchdog on Tuesday accused Israel of pursuing policies of apartheid and persecution against Palestinians – and against its own Arab minority – that amount to crimes against humanity.

New York-based Human Rights Watch published a 213-page report which, it said, was not aimed at comparing Israel with apartheid-era South Africa but rather at assessing “whether specific acts and policies” constitute apartheid as defined under international law.

Israel’s foreign ministry dismissed the claims as “both preposterous and false” and accused HRW of harboring an “anti-Israeli agenda,” saying the group had sought “for years to promote boycotts against Israel”.

Just weeks ago, the International Criminal Court (ICC) said it would probe war crimes in the Israeli-occupied West Bank and Gaza Strip, with the Israeli military and armed Palestinian groups such as Hamas named as possible perpetrators.

In its report, HRW pointed to Israeli restrictions on Palestinian movement and seizure of Palestinian-owned land for Jewish settlement in territory occupied in the 1967 Middle East war as examples of policies it said were crimes of apartheid and persecution.

“Across Israel and the (Palestinian territories), Israeli authorities have pursued an intent to maintain domination over Palestinians by exercising control over land and demographics for the benefit of Jewish Israelis,” the report says.

“On this basis, the report concludes that Israeli officials have committed the crimes against humanity of apartheid and persecution,” as defined under the 1973 Apartheid Convention and the 1998 Rome Statute.