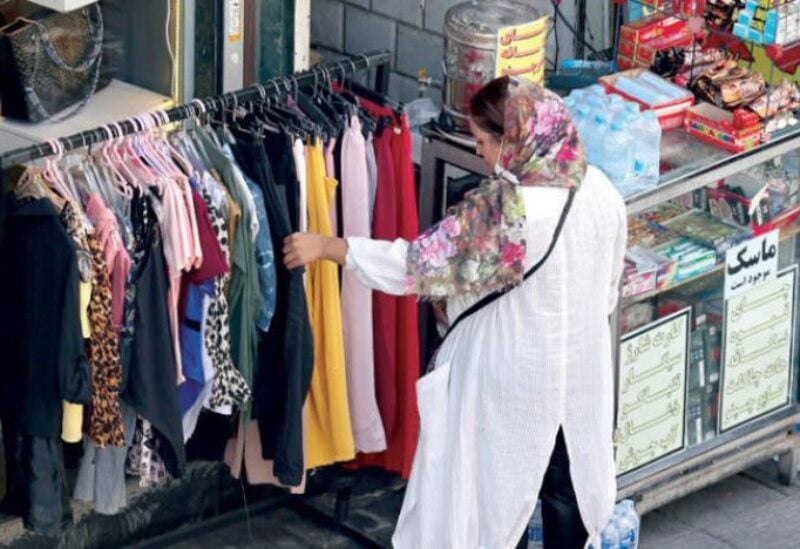 The Human Rights Watch warned on Wednesday that a new Iranian law aimed at raising the birth rate would put women’s lives at risk by denying them access to essential reproductive health care and information.

The bill, which is expected to become law later this month, provides additional benefits to families with children, while it outlaws sterilization and free distribution of contraceptives in the public health care system unless a pregnancy threatens a woman’s health.

“The population growth law blatantly undermines the rights, dignity and health of half of the country’s population, denying them access to essential reproductive health care and information.”

Over the past decade, Iran has shifted its population policy from providing family planning and access to contraception, to seeking to boost population growth by limiting women’s access to sexual and reproductive health care.

Currently, abortion can be legally performed during the first four months of pregnancy if three doctors agree that a pregnancy threatens a woman’s life or the fetus has severe physical or mental disabilities that would create extreme hardship for the mother.