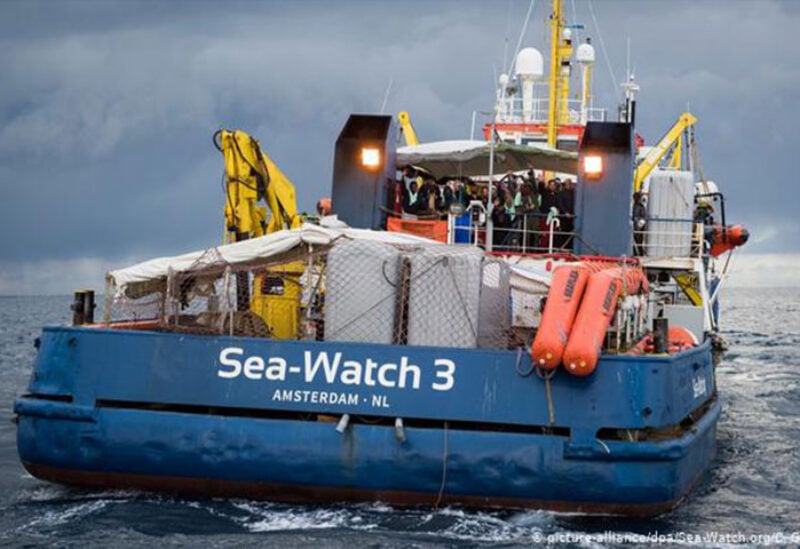 Dozens of migrants have been saved off the Libyan coast after two boats, one of them a rubber dinghy, set sail for Europe.

The Sea-Watch 3 rescue ship picked up 102 people in the Mediterranean on Saturday and 45, including 15 minors, on Friday.

The stretch of water is a major human trafficking route for migrants, who converge on Libya from across Africa and the Middle East, trying to reach Europe, with Greece and Italy a short, but dangerous, sail away.

More than 1,200 migrants and asylum seekers died in 2020 while attempting to cross the Mediterranean, according to the UN’s International Organization for Migration.

The UN said that about 160 migrants and refugees have died so far this year while trying to reach Europe from North Africa.

The people picked up on Saturday tweeted out a distress call, Sea-Watch 3 said.

Despite the violence in Libya, the country remains an important transit point for migrants fleeing instability in other parts of Africa and the Middle East.

International agencies frequently denounce the return to Libya of migrants intercepted at sea because of the chaotic situation in the country and poor conditions in detention centres.

In early February, 49 out of 422 migrants taken to the Italian island of Sicily by the rescue ship Ocean Viking were found to have the coronavirus.

Immigration has become a major political issue In Italy, where migrants often land on the islands of Sicily and Lampedusa.