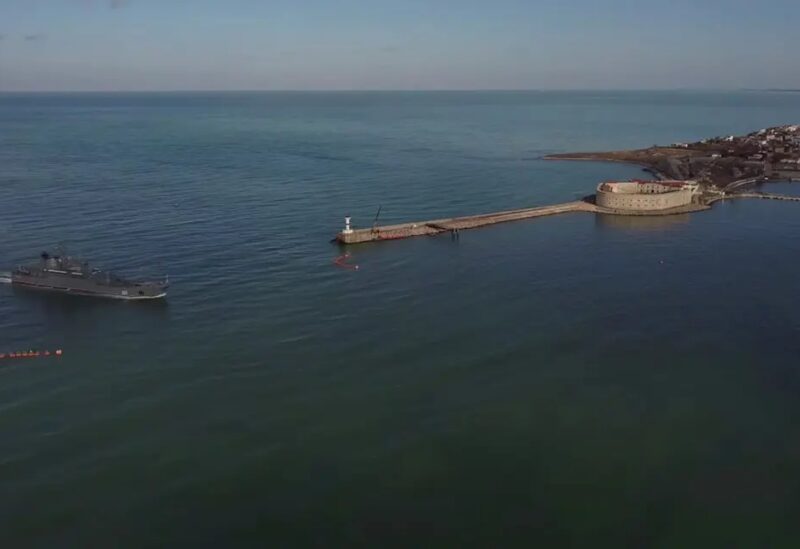 According to Russia’s major intelligence agency and maritime market participants, several hundred mines have drifted into the Black Sea after breaking free from cables near Ukrainian ports.

The Black Sea serves as a significant transportation corridor for grain, oil, and oil products.

“The cables connecting the mines to anchors were destroyed due to bad weather,” Russia’s Federal Security Service (FSB), the principal successor to the Soviet-era KGB, said in a March 19 press release.

“The mines are drifting freely in the western section of the Black Sea due to wind and water currents,” the FSB said.

Approximately 420 mines were reported to have exploded, according to the FSB.

In a note obtained by Reuters, the Novorossiisk Port Authority stated that shipping in the western Black Sea was at risk. According to shipping sources, Turkish authorities have warned users of the Dardanelles and Bosphorus straits about the danger.