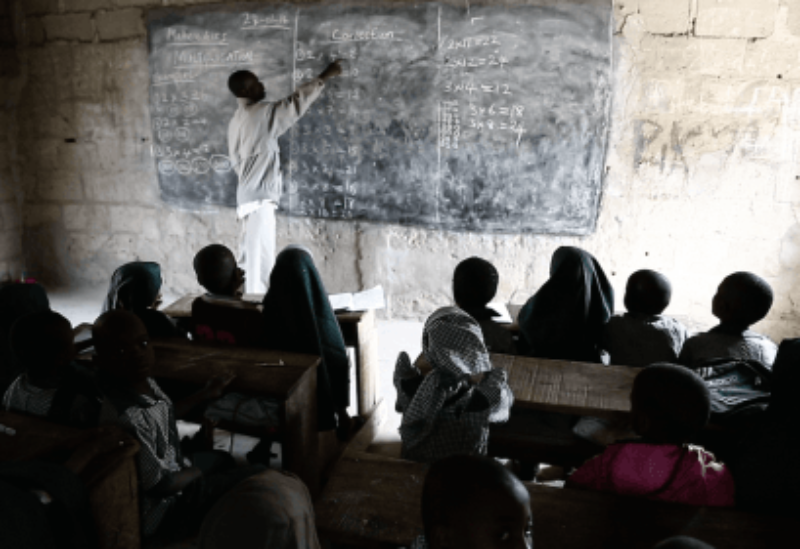 Gunmen believed to be affiliated to a criminal gang attacked a school in central Nigeria, killing one student and kidnapping hundreds of others along with some teachers, sources reported on Wednesday.

Heavily-armed gangs known locally as “bandits” in northwest and central Nigeria have stepped up attacks in recent years, abducting people for ransom, raping and pillaging.

Late Tuesday, large numbers of gunmen dressed in military uniforms stormed the Government Science College (GSC) in Kagara town in Niger state before hauling students into a nearby forest, a security source and a government official said.

“Bandits went into GSC Kagara last night and kidnapped hundreds of students and their teachers,” said the official, who asked not to be named due to the sensitivity of the issue.

“One of the kidnapped staff and some students managed to escape. The staff confirmed a student was shot dead during the kidnap operation,” the official added.

Garba Shehu, a spokesman for President Muhammadu Buhari, told AFP he was aware of reports of students kidnapped from a school in Kagara and that a statement is to be released.

Two months ago, over 300 students were abducted in Kankara, in nearby Katsina state.

The boys were later released but the incident sparked global outrage.