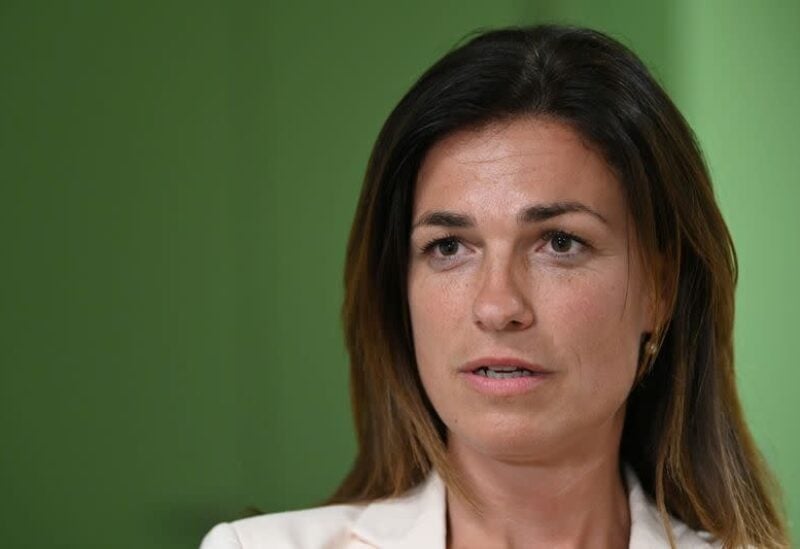 On Monday, Hungary’s constitutional court will hear the justice minister’s protest to an EU court verdict that stated Budapest violated EU laws designed to safeguard refugees by deporting them across the Serbian border.

Minister Judit Varga filed her motion with the court in February, claiming that executing the Court of Justice of the European Union’s verdict will result in many refugees living in Hungary permanently.

She asked Hungary’s top court to assess whether the implementation of the EU court ruling would be compatible with country’s constitution. The motion is on the court’s agenda on Monday but it is not known when a ruling could be expected.

The European Commission said on Friday it was seeking a Court of Justice of the European Union (CJEU) ruling to fine Hungary over its failure to comply with an earlier judgment on its asylum rules.

The Hungarian constitutional court sitting comes at a sensitive time when Budapest and its Polish allies are locked in a debate with the European Commission over a perceived erosion of democracy and rule of law issues.

The EU’s top court has already imposed a 1 million euros a day fine on Poland for maintaining a disciplinary chamber for judges, as a conflict over Poland’s judicial reforms that the bloc says undermine the independence of the courts, deepened.

Ruling nationalists Law and Justice (PiS) say the European Commission is overstepping its mandate by trying to stop its judicial reforms.

Hungarian Prime Minister Viktor Orban has backed Poland all along, criticising EU institutions for trying to take away competences from member states that Budapest says had never been conferred upon the EU.

The row with Poland deepened after, at the request of Polish Prime Minister Mateusz Morawiecki, Poland’s Constitutional Tribunal examined whether certain elements of the EU treaties were compatible with the Polish constitution.

The Tribunal said they were not, in a ruling critics said questioned the primacy of EU law, a tenet of European integration.