Hungary expects EU to approve its recovery plan next month 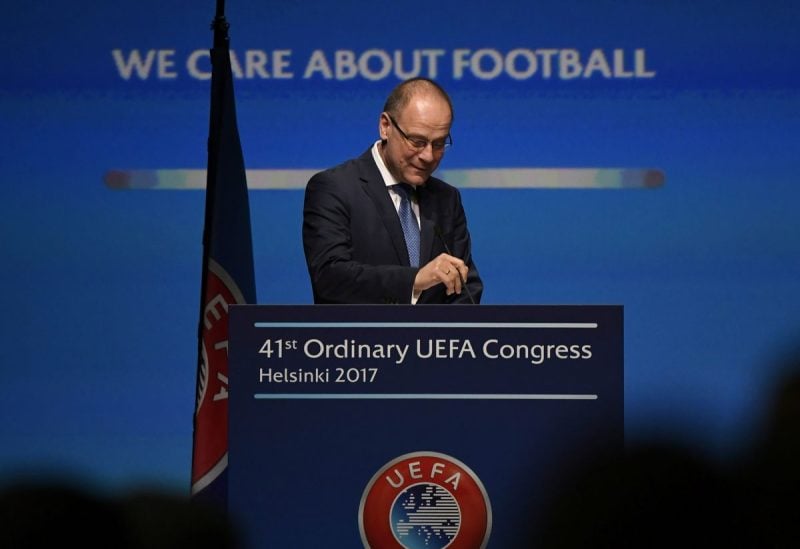 Hungary’s government expects EU finance ministers to approve its recovery fund plan at an Ecofin meeting on December 12, according to the minister in charge of EU negotiations on Tuesday.

Tibor Navracsics, the minister, also stated that he believes the European Commission will most likely recommend that EU governments suspend 65% of transfers from the EU budget to Hungary, amounting to approximately 7.5 billion euros ($7.79 billion).

Navracsics reiterated that Hungary would meet commitments made to Brussels and expects to receive all suspended European Union funds next year.

Sources at the EU executive said last week that the European Commission is likely to approve Hungary’s post-pandemic recovery plan to keep open the possibility of EU disbursements later, but hold back any payouts until Budapest fulfils all agreed conditions.

“I have done my best,” Navracsics, who has been in charge of Budapest’s talks with the EU, told a news briefing.

In the past several months, Prime Minister Viktor Orban’s nationalist government has been trying to unlock billions of euros suspended due to corruption risks and an erosion of the rule of law in Hungary.

“If we can sign the partnership agreement with the EU in December and if the Council adopts the recovery plan then we are in time… however, now the emphasis is on the possible suspension of the EU funds,” Navracsics said.

The Commission’s move to withhold funds comes after months of talks with Orban’s government over EU concerns about high level corruption, the independence of courts, non-governmental institutions and media, as well as rights of minorities.

When asked if he saw room for a last-minute political compromise with Brussels in December to avoid a suspension of funds, Navracsics said:

“I am an optimistic person, I have seen a lot.”