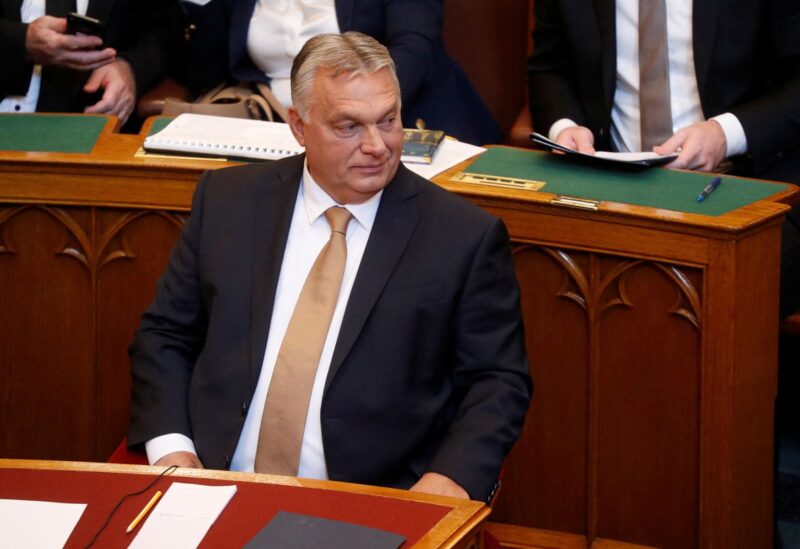 Hungary’s parliament approved the first of several anti-corruption legislation as Budapest tries to prevent losing money from the European Union at a time when its economy is about to enter a recession and the forint has fallen to historic lows.

The criminal code was amended by the Fidesz party, which is in power under Prime Minister Viktor Orban, to establish a procedure for crimes involving the management of public property and to permit judicial review in the event that an investigation is concluded without an indictment or a crime report is thrown out.

Parliament passed the bill with 136 members voting yes, while seven voted against it and 14 abstained.

The legislation is one of 17 commitments Orban’s government had made to the European Commission in order to stave off a suspension of billions of euros of EU money.

Facing surging energy costs and inflation, a record weak forint and a slowing economy, Orban, long at odds with the EU over some of his policies, now looks willing to fulfil EU demands to create institutions that would cut corruption risks in EU-funded projects.

A favourable decision on the funds later this year could ease pressure on the forint and Hungarian assets, which have sold off in past weeks as emerging markets were hammered due to the U.S. dollar’s surge, with Hungary’s vulnerabilities making its assets especially exposed to risk aversion.

“We expect that by mid- to end-November Hungary will make progress towards resolving the EU’s conditionality mechanism, which should also unlock a deal for the recovery funds,” Bank of America said in a note on Monday.

“From Hungary’s side, the cash-strapped administration has no choice but to compromise with the EU in our view.”