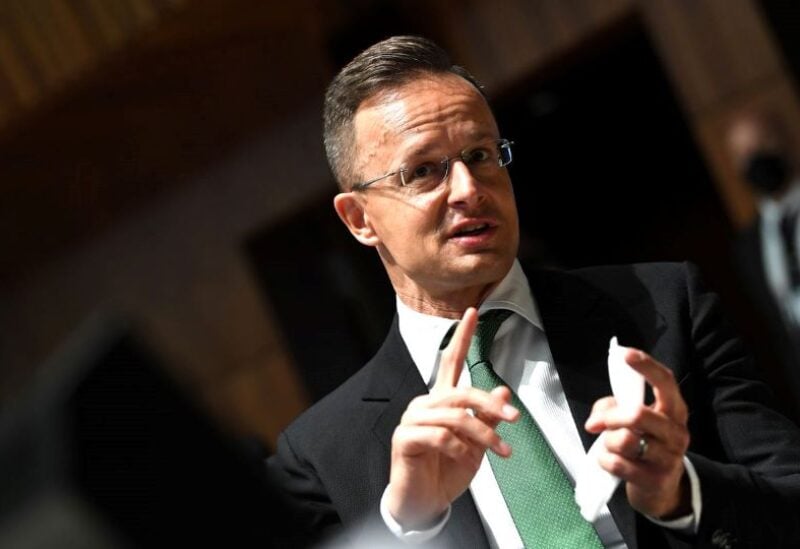 “It is not Hungary’s fault that Russian natural gas and oil play such a large part in Hungary’s, Central Europe’s, and Europe’s energy supply,” Szijjarto said in a speech webcast on his Facebook page.