Hungary reopens gyms, spas to those with proof of vaccination 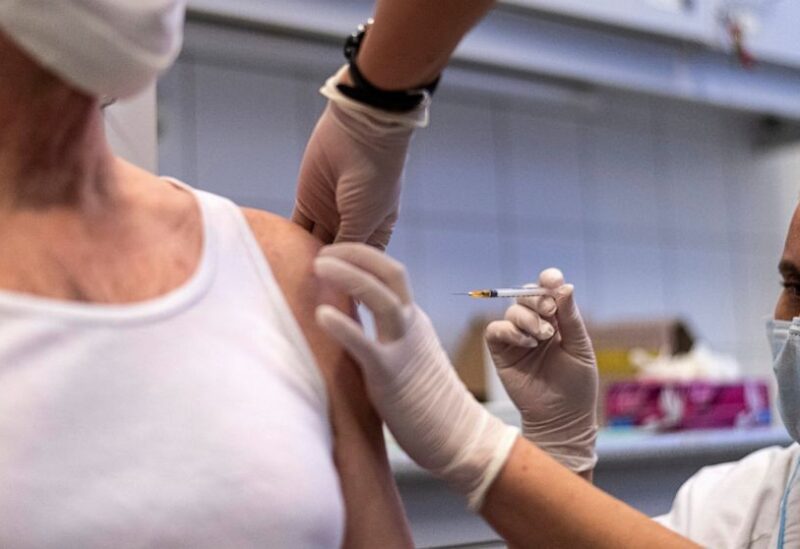 A queue formed outside the Szechenyi Baths, one of the largest thermal complexes in Europe, and people cheered when the doors of the Neo-Renaissance building finally opened to those with vaccination cards.

“You know … some people go to church, others to the pub, while we come here regularly, this has been our way of life,” said Endre Huszar.

Hungary is reopening more of its service economy as its inoculation program surpasses 40%. Among the businesses allowed to reopen after around 6 months of lockdown to those with proof of vaccination are spas, hotels, indoor restaurants, sports venues, gyms, theaters, museums, cinemas and swimming pools.

Budapest Zoo has also reopened with a new attraction to greet visitors — a baby elephant born a week ago.

Szechenyi Baths customers were able to have access to the premises after a temperature check and are compelled to wear masks except inside the saunas, steam rooms and pools.

Marika Horvath, sitting in one of the pools, said “it was really bad, you know, we almost had withdrawal symptoms, we were really depressed … sitting in front of the TV all the time and not moving.”

The hot springs along the Danube River in Budapest date back to Roman times. In the 16th century, they developed into a spa culture during the Turkish occupation.

Hungary has reported more than 27,700 fatalities linked to COVID-19 which is the highest cumulative per capita toll in the world, according to worldometers.info.

Nonetheless, the third wave of infections is slowly receding and this, coupled with Prime Minister Viktor Orban’s massive vaccination drive, has allowed a gradual reopening of the economic sector.

Orban, who faces his first tight election race in 2022 since assuming power over a decade ago, has leveraged the rapid vaccine rollout to try to shore up his support base and reopen the economy as quickly as possible.