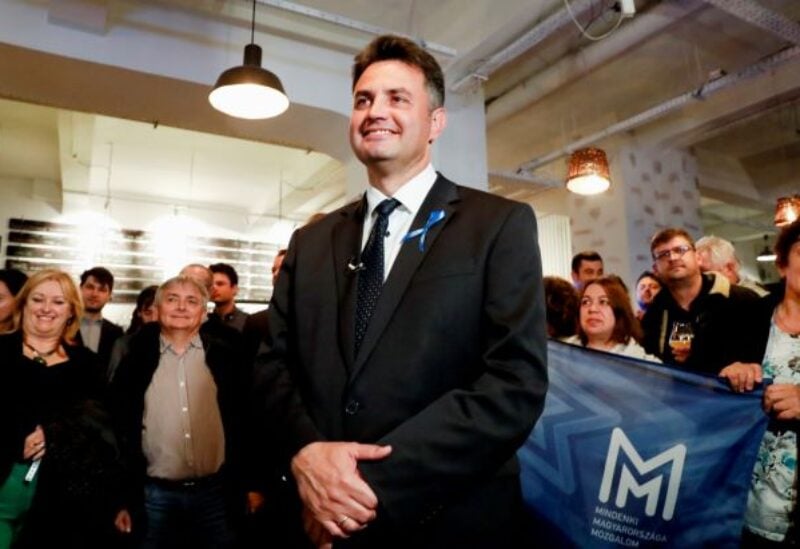 The opposition’s joint prime ministerial candidate told Reuters that Hungary should enhance connections with the European Union, put its economy on a route to adopting the euro currency, and join the European Public Prosecutor’s Office to fight corruption.

After winning an opposition primary on Sunday, Peter Marki-Zay, a political outsider with no party connection, will face Prime Minister Viktor Orban in an election next year.

In opposition to Orban, Marki-Zay will lead a coalition of six opposition parties. His comments to Reuters set him apart from Orban, who has frayed relations with many EU leaders after more than a decade in office, particularly over democratic standards.

“Hungary’s major goal should be a reorientation of its foreign policy that is not just a symbolic step,” Marki-Zay said late Sunday at a Budapest restaurant where he proclaimed his triumph to delighted supporters.

Orban’s close ties with Russian President Vladimir Putin, China, and Turkey, according to Marki-Zay, a 49-year-old conservative, are not in keeping with what he calls European principles.

“We hold European principles, European integration, democracy, the rule of law, and a free market economy in high regard,” he said. “This statement of values would include the battle against corruption.”

The EU is at loggerheads with the nationalist government in Budapest over issues ranging from migration policy and LGBT rights to media freedoms.

The row over democratic standards has contributed to a delay in payments to Hungary from the EU’s COVID-19 pandemic recovery fund.

Opinion polls show Orban’s ruling Fidesz and the opposition alliance running neck-and-neck though they do not yet gauge the impact of Marki-Zay’s victory on Sunday.

Mujtaba Rahman, Managing Director at the Eurasia Group think tank, said he now put the likelihood of Orban winning a simple majority at 55%, compared with 65% previously, and that the chances of an opposition alliance majority had risen from 20% to 40%.

If the opposition alliance wins, Hungary should join the European Public Prosecutor’s Office (EPPO), Marki-Zay said. The EPPO has the authority to investigate fraud against the EU budget, as part of a clampdown on corruption.

“Hungary must not veto steps aimed at deepening European integration,” Marki-Zay said. “It is intolerable that a country can say no to joining the EPPO to shield its corrupt autocrats.”

Orban’s government has declined to join the EPPO, citing sovereignty as a reason for the decision.

Marki-Zay said Hungary’s economy needed to be rebalanced in order to join the eurozone, but he added that due to a spike in inflation and the budget deficit caused by pre-election expenditure, this was unlikely to happen during the next parliament.

The adoption of the euro in Hungary has no set date.

Hungary is unlikely to join the ERM-2 mechanism, which is a prerequisite for joining the eurozone, before 2026, according to Marki-Zay.

He also said he would review flagship deals made under Orban with Russia and China, including a 12.5-billion-euro ($14.48-billion) contract to expand Hungary’s Paks nuclear power plant that was awarded to Russia’s Rosatom without a tender, and a high-speed rail link between Budapest and Belgrade.

“We will have to see whether these deals serve Hungarian national interests,” Marki-Zay said, adding that he did not oppose nuclear energy but saw a lack of competition in awarding the project.