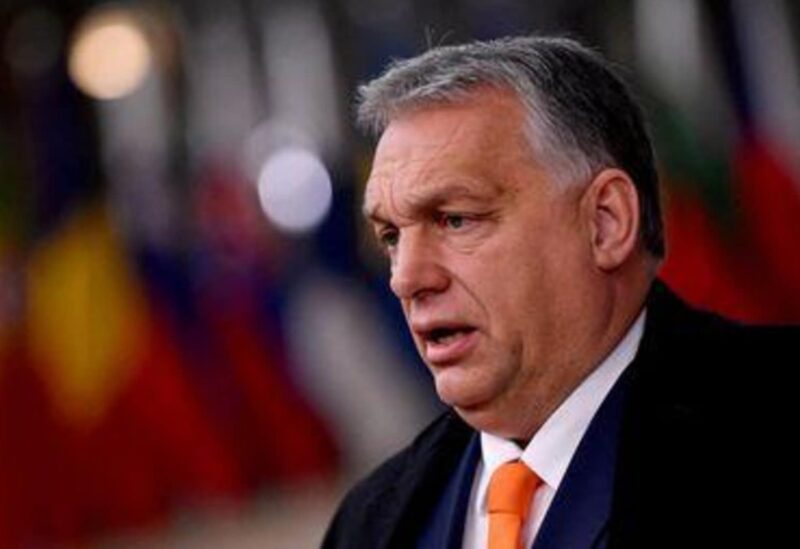 Hungary’s government hopes inflation will ease back below 6% by the end of 2022 paving the way for a phasing out of price caps on basic foods, fuel and mortgages, Prime Minister Viktor Orban said on Saturday.

Inflation, which hit a near 15-year high of 7.9% at the start of the year, plus a row with the European Union over democratic standards that has frozen pandemic recovery funding has complicated Orban’s path to re-election after 12 years in power.

“The policy of the four price caps did not feel good,” Orban told a business forum. “But desperate times call for desperate measures.”

His ruling Fidesz party gained a two-point lead in February over the united opposition based on an opinion poll by Zavecz Research published earlier this week.

The European Union’s top court on Wednesday cleared the way to cut billions of euros of funds to Poland and Hungary, whose populist rulers the bloc accuses of violating democratic rights.

The EU says that to receive those funding benefits, countries must uphold common European standards, which Warsaw and Budapest have flouted by imposing political control over the judiciary and media, and restricting civil rights.

While criticising the EU for not releasing the funds, Orban said he expected Hungary to receive part or all of the pandemic recovery funding by the end of this year, but did not elaborate on how the standoff with Brussels could be resolved.

“They have no right not to give us (the funds),” Orban said, adding that in the meantime, Hungary has started pre-financing the projects from domestic funding.

The nationalist leader also said his government could announce a new foreign investment in Hungary worth 6 billion euros ($6.79 billion) before the election, but he gave no further details.

Orban said tension between Ukraine and Russia and questions about the Nord Stream 2 pipeline that would ship natural gas to the European Union from Russia meant the outlook for energy price developments was uncertain in the coming months.

But he said the high external inflation environment would be likely to prevail in the foreseeable future.