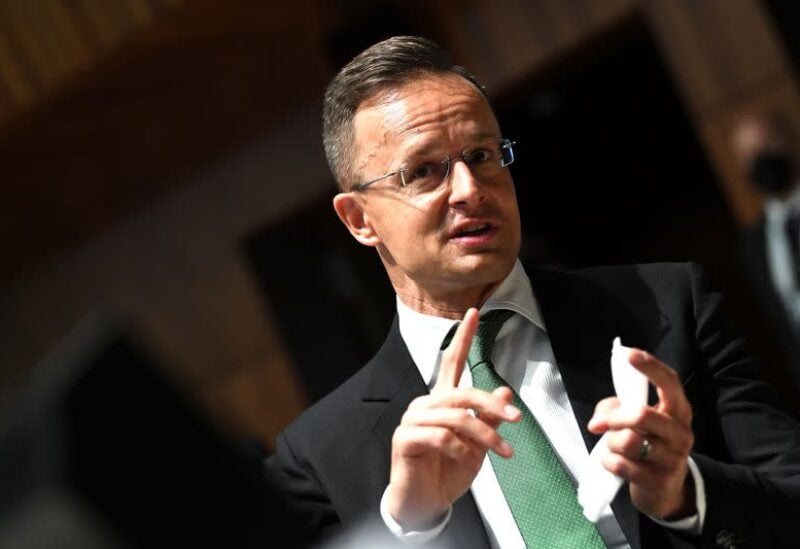 Hungary’s two military passenger jets, as well as all of its personnel participating in evacuations, have safely returned to Hungary, according to a statement released by the Hungarian Defense Ministry on Thursday.

After airlifting more than 500 people from Kabul, Hungary’s Foreign Minister Peter Szijjarto indicated on Wednesday that the country’s evacuation flights from Afghanistan were nearing a conclusion.

With all US and coalition soldiers set to depart the airport next week, pressure is mounting to finish the evacuations of thousands of foreigners and Afghans who assisted Western countries throughout the 20-year battle against the Taliban.

The United States and allies urged people to move away from Kabul airport on Thursday due to the threat of an Islamic State attack as Western troops hurry to evacuate as many Afghans as possible before an Aug. 31 deadline.

The head of Hungary’s armed forces will hold a news conference about the evacuations at 0700 GMT.

Hungary, an opponent of irregular migration to Europe, has rejected any plans to accommodate large numbers of Afghan refugees, and said it would only evacuate people whose lives were at risk for supporting the NATO presence in Afghanistan.