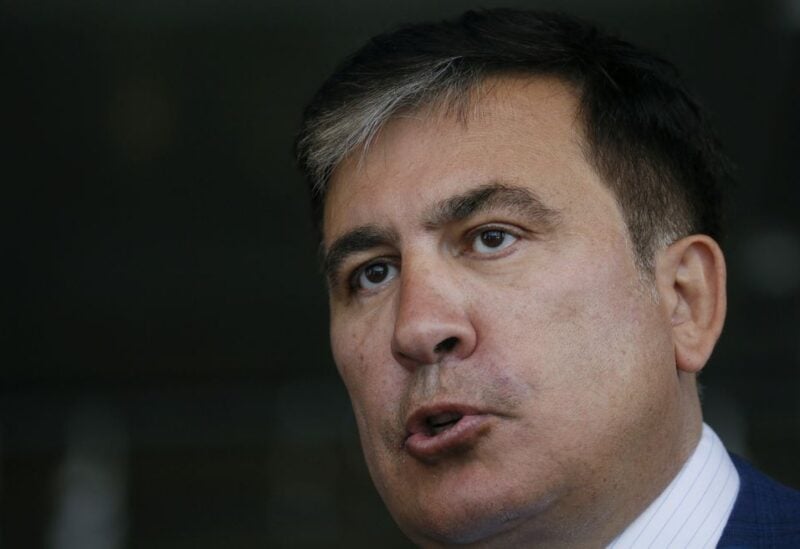 Jailed former Georgian president Mikheil Saakashvili, who has been on a hunger strike, needs treatment in hospital as his condition is worsening, his personal doctor was quoted as saying by the RIA and TASS news agencies on Sunday.

But Georgia’s penitentiary service said in a statement such claims were untrue and Saakashvili’s condition was “satisfactory”.

The pro-Western politician, who declared a hunger strike on Oct. 1, was arrested after returning to Georgia, having lived abroad for years. Georgia sentenced him in absentia in 2018 for abuse of power and concealing evidence when he was president.

Nikoloz Kipshidze, Saakashvili’s doctor, said that he had been discussing his condition with doctors at the prison where he is being held not far from the capital Tbilisi.

“His condition has worsened. He has difficulty moving, it’s hard for him to speak… Saakashvili has a blood disorder – thalassemia. This is not a fatal disease, but he absolutely should not hunger strike,” the doctor was quoted as saying by RIA.

“I plan to visit him (Saakashvili) again tomorrow. We will probably need to transfer him to hospital,” he was quoted as saying by TASS on Georgian television.

The penitentiary service, in turn, said Saakashvili’s health has been constantly monitored since he went on a hunger strike and that the politician was taking his prescribed medicines.