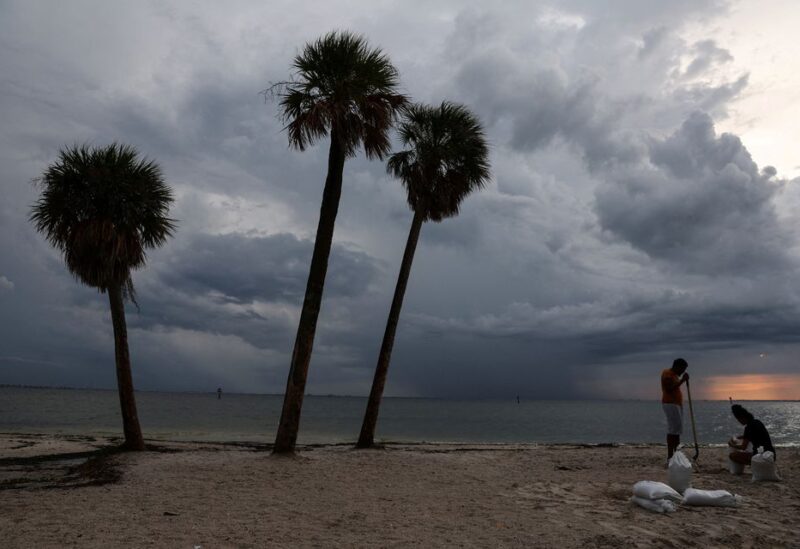 Hurricane Ian blasted into western Cuba on Tuesday, prompting evacuations, knocking out electricity to hundreds of thousands of people, and flooding fishing villages as it moved northward toward Florida, where residents are bracing for the massive storm.

The Category 3 storm was about 5 miles south of Pinar Del Rio, with maximum sustained winds of 125 mph, according to the United States National Hurricane Center (NHC).

Ian is expected to strengthen further on Tuesday after cutting a swath through Cuba’s farm country west of the capital Havana and emerging over the southeastern Gulf of Mexico, reaching Category 4 strength before it approaches the Florida west coast, the NHC said.

The Biden administration declared a public health emergency for the state of Florida on Monday, in anticipation of the storm’s arrival, and said it was working with local officials to provide support.

As of 6:30 a.m., regional broadcaster TelePinar reported an eerie calm in the city of around 145,000 people as the eye hovered over the area, but warned of fierce winds to follow.

Pinar del Rio province is a lightly populated region but a top producer of farm crops and tobacco. State-run media said 33,000 tonnes of tobacco from prior harvests had been secured ahead of the storm.

Rain and winds buffeted Havana early on Tuesday, but the city, under a tropical storm watch and preparing for a potential storm surge, looked likely to be spared the brunt of Ian’s strongest winds.

The hurricane hits Cuba at a time of dire economic crisis. Hours-long blackouts had become every day events across much of Cuba – even before the storm – and shortages of food, medicine and fuel are likely to complicate efforts to recover from Ian.