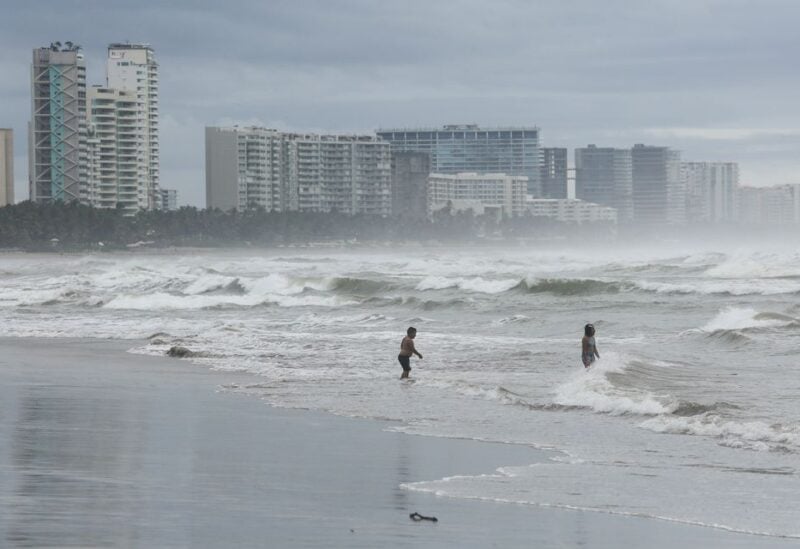 Hurricane Rick’s strong winds lost some steam as the storm moved further inland on Monday, though its heavy rains still had the potential to trigger flash flooding and mudslides, the U.S. National Hurricane Center (NHC) and local authorities said.

The storm came ashore on Mexico’s Pacific coast earlier in the day.

“Rapid weakening is expected today while Rick continues to move over land, and Rick is forecast to dissipate over the mountainous terrain of southern Mexico tonight or Tuesday,” the NHC said.

Rick is forecast to move farther inland over southern Mexico throughout Monday and possibly into Tuesday, and is expected to produce 5 to 10 inches of rain, with isolated storm total amounts of 20 inches across parts of the Mexican states of Guerrero and Michoacan through Tuesday.

The heavy rains “will likely produce flash flooding and mudslides,” the NHC said.

The heavy rains may trigger landslides, raise the water levels of rivers and streams, and cause flooding in low-lying areas, Mexico’s National Water Commission, CONAGUA, said in a statement.

CONAGUA urged residents in the southern parts of those states to heed the civil protection agency’s warning to stay indoors as of Sunday evening.

Guerrero’s education ministry said classes in the coastal area would be suspended on Monday, warning of intense rain, strong gusts of wind and high waves in the Costa Grande region.

Officials in Guerrero and Michoacan as well as the coastal states of Colima, Jalisco and Nayarit were opening shelters in areas expected to get downpours, a government official told Televisa News.