‘I don’t trust anybody’: US President Biden on being asked if he trusts Taliban 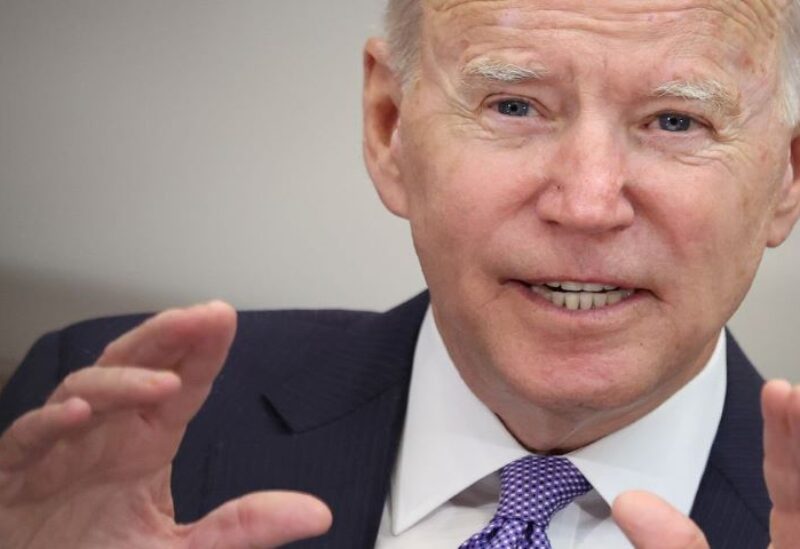 US President Joe Biden, who has faced criticism at home and abroad for his handling of the Afghan issue, responded, “I don’t trust anybody,” when asked if he believes in the Taliban.

Joe Biden defended his decision to remove American soldiers from Afghanistan at a press conference at the White House on Sunday, saying it was now on to the Taliban to look for the country’s people.

When a journalist asked if he now trusted the Taliban, Biden said, “I don’t trust anyone. “Taliban must make a critical decision. Is the Taliban going to try to bring Afghanistan’s people together and cater for their needs, as no other party has done in the last 100 years?”

“Taliban has said and we will see whether they mean or not. They are seeking legitimacy to determine whether or not they would be recognised by other countries. They have told other countries as well as us that they do not want us to move our diplomatic presence completely. All this talk now, so far Taliban has not taken actions against US forces,” he added.

His remarks come as countries continue to evacuate their citizens from Afghanistan through the Kabul airport, which is under US forces” control.

The evacuations are being carried out as the security situation has deteriorated in Afghanistan following the takeover by the Taliban and the collapse of Ashraf Ghani’s government.

Since August 14, the US military has evacuated roughly 25,100 people from Afghanistan, with a total of 30,000 since the end of July.

Biden stated that he is in talks with senior military leaders about extending the Afghan evacuation mission beyond the August 31 deadline.

“Kabul evacuation is among the largest and most difficult airlifts in history,” Biden had said.

The US has enlarged the safe zone surrounding the Kabul airport, according to Biden.

“We’ve made a lot of improvements, including expanding the safe zone and increasing access surrounding the airport,” he added.

Biden described the withdrawal from Afghanistan as the “most difficult and biggest airlift in history” on Friday.

He had promised that all Americans and friends would be evacuated from the war-torn country.