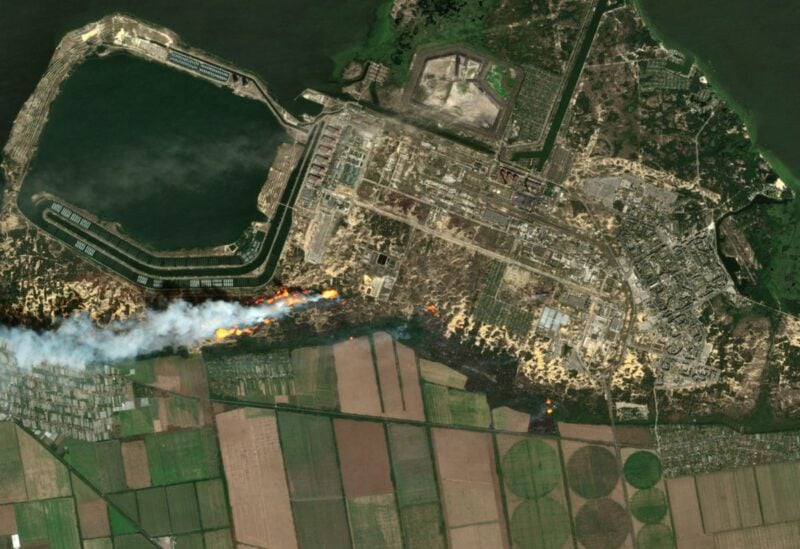 The Zaporizhzhia nuclear power facility in Ukraine will be visited by an IAEA mission this week, agency head Rafael Grossi announced on Twitter on Monday.

“We must protect the safety and security of Ukraine’s and Europe’s biggest nuclear facility,” he wrote, adding that he would lead the mission.

Captured by Russian troops in March but run by Ukrainian staff, Zaporizhzhia, Europe’s largest nuclear power plant, has been a major hotspot in the six-month conflict with both sides trading blame for recent shelling near the plant.

The United Nations and Ukraine have called for a withdrawal of military equipment and personnel from the plant to ensure it is not a target.