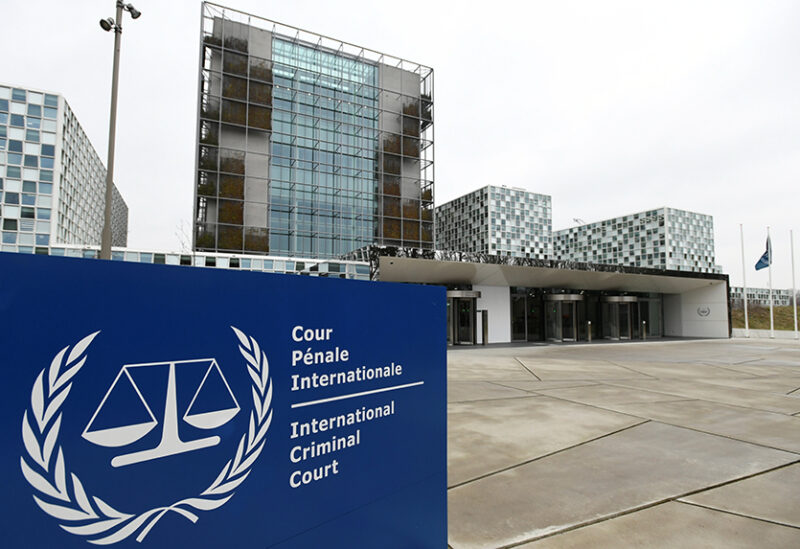 The Pre-Trial Chamber II of the International Criminal Court (ICC) in The Hague on Friday confirmed the first Sudanese official to stand trial over “war crimes”.

According to Sudan News Agency, the ICC Pre-Trial Chamber II issued a unanimous decision confirming all 31 charges of war crimes and crimes against humanity against Ali Kushayb, and committed him to trial before a trial chamber.

Kushayb, the former Darfur Janjaweed leader Ali Muhammad Ali Abd-Al-Rahman, was believed to have committed the alleged crimes in 2003 and 2004.

The ICC issued arrest warrants against Kushayb in 2007. He surrendered himself voluntarily in the Central African Republic, then was transferred to the ICC’s custody on 9 June, 2020.

He has yet to enter a plea, and his defence has thus far been largely based on insisting that his name is Abd-Al-Rahman, and that he is not the person referred to as Ali Kushayb.