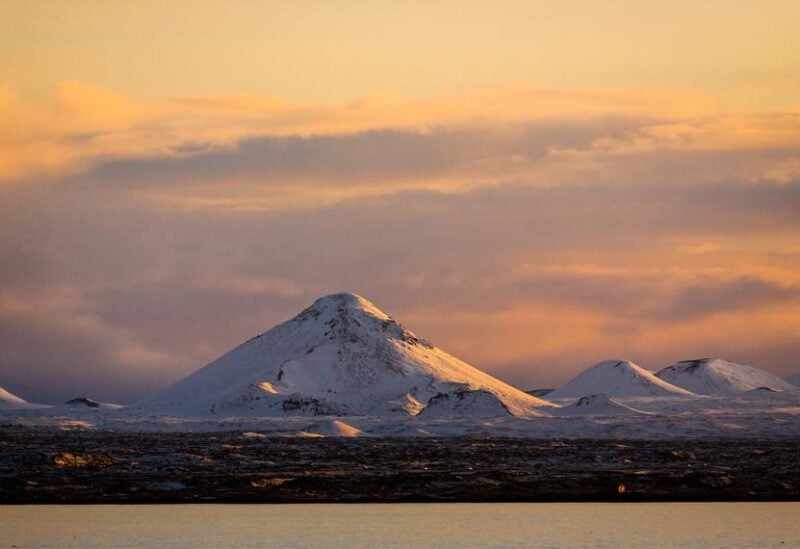 Iceland expects a “relatively small” lava eruption in the island’s southwest which could lead to a temporary disruption to air traffic, the office of Prime Minister Katrin Jakobsdottir announced late on Thursday.

On Wednesday, a volcanic tremor was detected on the Reykjanes Peninsula, suggesting magma activity, Jakobsdottir’s office said in a statement.

It added that the eruption would not endanger the population or critical infrastructure, but could cause a temporary disruption to flights at Keflavik International Airport 20 kilometres (12 miles) away.

The authorities did not expect the kind of massive disruption to global air traffic caused by the Eyjafjallajökull volcano, located further east, in 2010.

“The type of eruption anticipated does not usually involve large explosions or significant production of ash dispersed into the stratosphere. Instead, a relatively slow flow of lava is likely to emerge from a fissure or fissures in the ground,” the PM’s office said.

The eruption in 2010 of the Eyjafjallajökull volcano halted nearly 900,000 flights and forced hundreds of Icelanders from their homes.

On the onset of any eruption, the authorities will initially close Keflavik International Airport and declare a danger area with a radius of 220 kilometres around the eruption point.

After a forecasted area for ash, aviation will continue in accordance with procedures, it said.