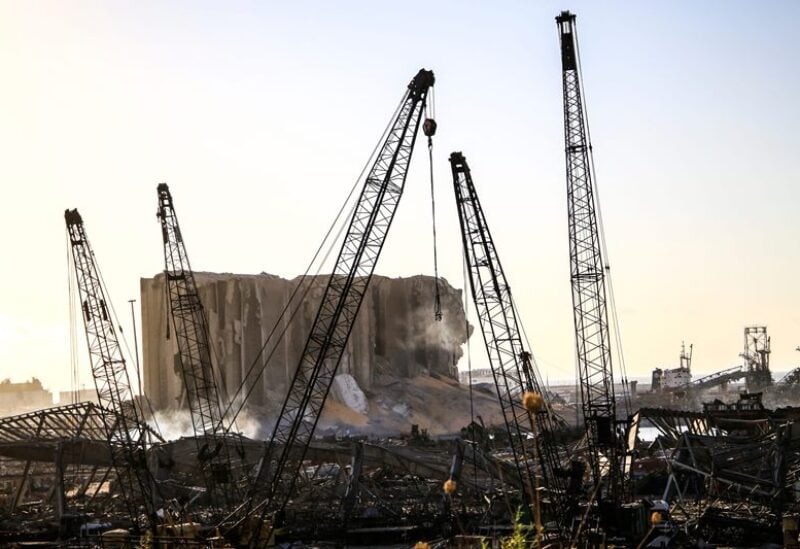 The ICJ said today in a press release that as the first anniversary of the terrible Beirut port blast approaches, the Lebanese government must avoid interfering with the ongoing judicial inquiry into the explosion and guarantee that those responsible are held accountable.

The 4 August 2020 Beirut port blast was one of history’s most massive non-nuclear explosions, killing at least 217 people, injuring 7,000 more, and causing major infrastructure damage that forcefully relocated around 300,000 people. The victims and their families are still waiting for the truth to be revealed and justice to be served a year after the Lebanese authorities promised to undertake a “transparent inquiry” into the incident.

On 18 February 2021, less than six months after his appointment to investigate the blast, the Court of Cassation removed judge Fadi Sawan from the case. Sawan’s removal came after two former ministers, who had been facing criminal charges in the case, filed a complaint against him before the Prosecutor General, requesting his removal.

“Lebanon’s investigation into the blast has been largely ineffective and flawed, notably due to the disgraceful interference with the work of investigative judges,” said Said Benarbia, the ICJ’s MENA Director.

“It’s time to end the decades-long impunity of Lebanese officials, and ensure the prosecution of those implicated in corruption and systematic abuse of power.”

Recently, Mohamed Fehmi, Lebanon’s caretaker interior minister, refused the request of the new investigative judge, Tariq Bitar, to question security officials, including the head of General Security, Maj, Gen. Abbas Ibrahim, in connection with their involvement in the port explosion.

On 29 July 2021, the Lebanese Parliament announced it was prepared to accede to Bitar’s request for the lifting of the parliamentary immunity of a number of lawmakers who were ministers at the time of the explosion.

“The Lebanese parliament’s announcement that it would lift immunity is a step forward that must be swiftly realized in practice. The questioning of other officials, including the head of General Security, must urgently be allowed,” said Benarbia.

The IICJ has extensively documented political actors’ unlawful influence over Lebanon’s judiciary and has called for significant legal and policy reforms to ensure that the judiciary is truly independent, impartial, and accountable. The International Court of Justice believes that, as a result of Lebanon’s inability to implement such reforms, chronic impunity will continue, and the blast investigation will be no exception.

The International Court of Justice, along with other organizations, petitioned the United Nations Human Rights Council in June 2021 to establish an international, independent, and impartial inquiry team into the port blast.

“International actors, including UN Member States must support and facilitate an independent and impartial investigation into the Beirut port blast,” said Benarbia.

“This is the only way to ensure access to justice for the victims and their families and their right to an effective remedy.”