ICRC: “Worst yet to come” unless world ensures equal access to vaccines 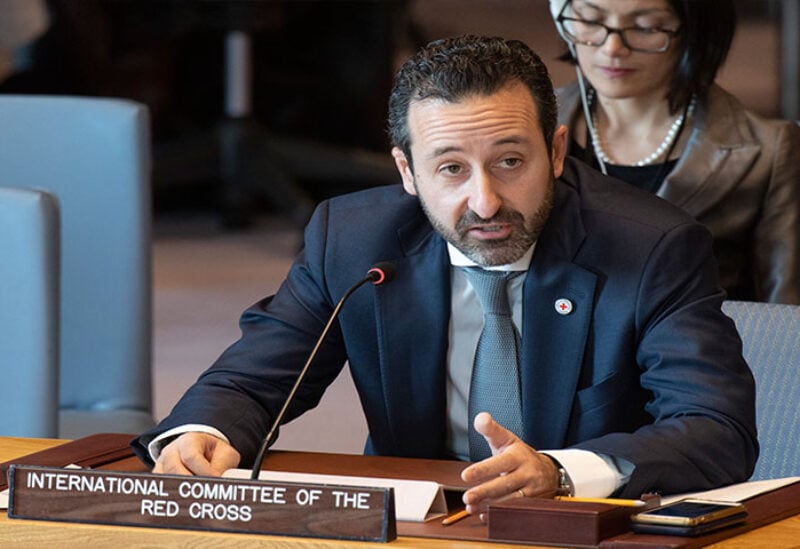 The Director General of the International Committee of the Red Cross (ICRC) has warned that the “worst could be yet to come” in the Covid-19 pandemic unless the world ensures equal access to vaccines.

Robert Mardini cautioned the warning signs were there with 30 countries yet to administer a single dose.

Speaking on Tuesday at the Hope Consortium’s conference, Mardini said getting shots to those most in need – especially in conflict areas – was critical in taming the outbreak

“Of the vaccine doses given globally, roughly three quarters have gone to only 10 countries. At least 30 countries have not yet injected a single person,” said Mardini.

He said while the global roll out of vaccines offers a glimmer of hope, unequal access threatens to undo all the progress.

“The warning signs are hard to miss. None of us will be safe until everyone is safe.

“The worst could be yet to come for all of us, unless we succeed in ensuing equitable access to the vaccine in every part of the globe.”

He was speaking on the second and final day of the global event organized by Abu Dhabi’s Hope Consortium – the global logistics collective dedicated to distributing vaccines.

Mr Mardini said the ICRC was standing by ready to help provide “the last mile access” to hard to reach communities and places under the control of armed or other non-government groups.

It followed a warning by the World Health Organization and other experts that allowing the virus to still run rampant in some countries – particularly poorer ones – could spawn new dangerous variants capable of escaping vaccine-induced immunity.

“Ensuring equitable access to vaccines is a major concern for the ICRC, particularly for people in conflict affected areas,” said Mardini.

He said the ICRC would welcome the opportunity to partner with the Hope Consortium. “The Covid-19 pandemic has shown us the global solidarity is not only morally right, but is strategically smart,” said Mardini.