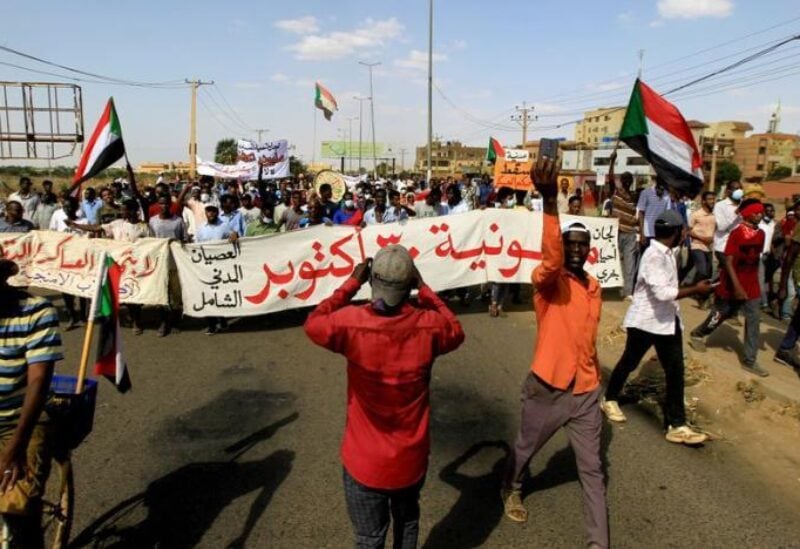 The Intergovernmental Authority on Development (IGAD) agreed Sunday to hold a summit at the level of heads of state and governments within the coming weeks to discuss the crisis in Sudan.

During a meeting held on the sidelines of the African Union (AU) summit in Addis Ababa, African leaders were briefed on a report by IGAD’s Executive Secretary Workneh Gebeyehu, who visited the Sudanese capital last week where he held talks with the military and political leaders.

Meanwhile, member of the Transitional Sovereignty Council Malik Agar briefed IGAD ambassadors on the latest developments related to the peace process and efforts by the transitional government to promote peace and stability in the country.

Receiving the ambassadors at the Republican Palace on Sunday, Agar said Sudan is looking forward for IGAD’s effective role in accelerating the peace process.

Kenyan Ambassador to Sudan, Nigwa Mokala said in a press statement that the ambassadors would convey the outcome of the meeting to their countries to prepare a roadmap for pushing forward peace in Sudan.

During his three-day visit to Khartoum, Gebeyehu received pledges from head of the Sovereign Transitional Council General Abdel Fattah al-Burhan that he will continue dialogue with all parties to fulfill the political transition.

The IGAD lent its efforts after the Transitional Council called on the AU to support the initiative adopted by the UN to facilitate dialogue between Sudanese partners.

In June 2019, the African Union Peace and Security Council suspended the participation of Sudan in all AU activities until the effective establishment of a civilian-led transitional authority.

It called on all parties and stakeholders to resolve their disputes peacefully, stressing that the AU would play a greater role in resolving the crisis.

Meanwhile on Saturday, Volker Perthes, the UN Special Representative to Sudan and head of the United Nations Integrated Transition Assistance Mission in Sudan (UNITAMS), said in an interview with Al Sudaniya 24 that facilitating dialogue between the Sudanese parties falls within the Mission’s mandate to support the transition process in the country.

In recent weeks the UN has been holding consultations in an effort to help achieve a negotiated solution to the political crisis.