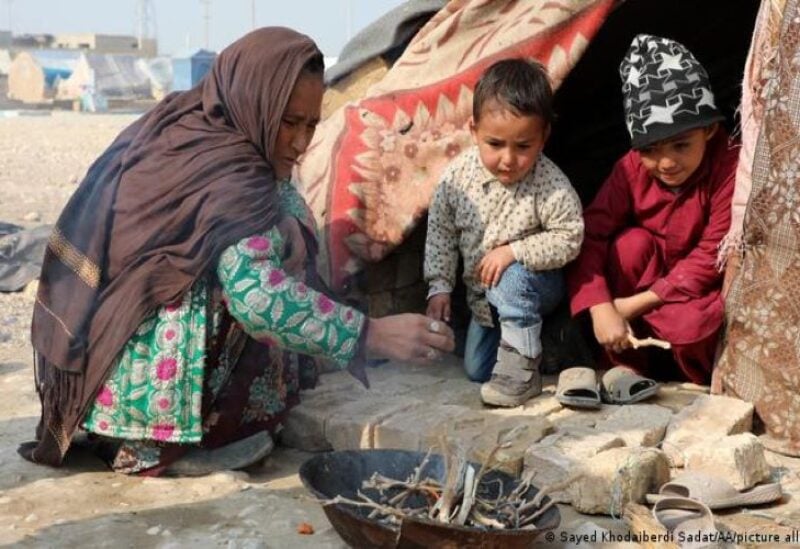 According to an International Labor Organization report issued Wednesday, more than 500,000 Afghans have lost their employment since the Taliban took power in mid-August.

According to the International Labor Organization, the crisis has crippled the economy and crushed the labor market. Women and individuals working in farming, government employment, social services, and construction are particularly hard hit, with many people losing their jobs or not getting their pay.

Many businesses are struggling to remain viable as hundreds of Afghans exit the country every day. According to the ILO, a United Nations body that works to promote labor standards and good work for all people, between 700,000 and 900,000 jobs are anticipated to have been lost by June as employment becomes increasingly scarce.

The economic repercussions from the takeover has been significant, with cash shortages and withdrawal limitations leaving both businesses and individuals hurting.

After four decades of conflict, a terrible drought, and the pandemic, the economy was already on the verge of collapse. Following the Taliban’s takeover of power during a chaotic departure of US and NATO soldiers, the world community froze Afghanistan’s assets overseas and ceased all support, refusing to engage with a terrorist organization.

Given the Taliban’s propensity for cruelty during its prior 20-year tenure.

“The situation in Afghanistan is severe, and immediate assistance for stabilization and recovery is essential,” said Ramin Behzad, senior coordinator of the International Labor Organization for Afghanistan, in a statement.

“While meeting urgent humanitarian needs is a priority, long-term and inclusive recovery will rely on individuals and communities having access to good employment, livelihoods, and basic services,” he added.

Women had almost one in every five occupations in Afghanistan in 2020, but are currently barred from working in some areas. Girls’ education has also been limited, while Taliban commanders have stated that they want to open all schools for girls across the nation by late March.

The ILO study is the latest plea for increased foreign aid to Afghanistan, as the UN warns that 8.7 million Afghans are on the verge of hunger.

According to the ILO research, female employment fell by 16 percent between July and September compared to what it would have been if the Taliban had not taken power. The drop for men was 5%, according to the report.

While this is a significant difficulty, it shows that the majority of women who were worked are still employed, working in airports, customs, health care, and education, among other areas.

Women’s rights have advanced significantly throughout the foreign presence in Afghanistan’s two decades, but are again considered as under threat with the return of the Taliban, whose previous control in the 1990s saw them practically cloistered.

According to the ILO research, poor job circumstances may lead to increased usage of child labor in a nation where over 1 million children aged 5-17 are employed.

Many youngsters are not in school or working – according to a 2019-2020 poll, just four out of ten were in school.

According to the study, UN agencies are collaborating with Afghan enterprises and trade unions to deliver critical assistance and preserve community services.