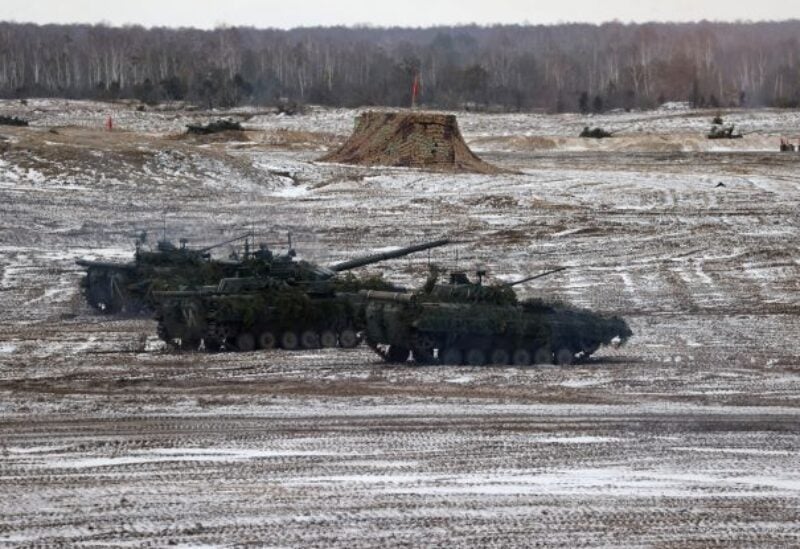 A private US business reported on Tuesday that satellite photographs reveal a new deployment of more than 100 military vehicles and dozens of soldier tents in southern Belarus near the Ukraine border.

Reuters was unable to independently verify the photographs given by Maxar Technologies, which has been watching the buildup of Russian military for weeks.

According to Maxar, the photographs also show the addition of a new field hospital to a military post in western Russia near the Ukrainian border.

Russian President Vladimir Putin has ordered Russian troops into eastern Ukraine that he said were to keep the peace after Moscow recognized the separatist regions of Donetsk and Luhansk as independent.

Heavy equipment transporters, used for moving tanks, artillery and other heavy equipment, were seen near the Ukraine border in western Russia, as well as several new deployments of troops, according to Maxar.