IMF and Uganda reach agreement for $240 mln in financing 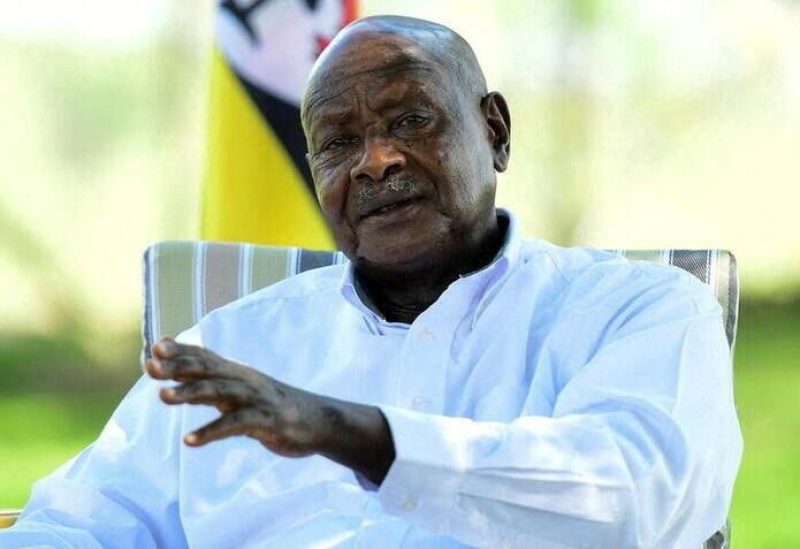 Uganda's President Yoweri Museveni speaks during a Reuters interview at his farm in Kisozi settlement of Gomba district, in the Central Region of Uganda, January 16, 2022. REUTERS/Abubaker Lubowa/File Photo

The International Monetary Fund (IMF) announced that it had reached a staff-level agreement with Uganda to release approximately $240 million in financing to the country.

Uganda will be able to access the funds once the review is formally completed by the IMF’s executive board in the coming weeks, according to the statement.

The fund said the east African country’s economic recovery was underway despite a range of constraints including weak global demand and supply-chain shocks.

Economic growth in the fiscal year 2022/23 (July-June) was projected at 5.3%, 0.7 percentage point lower than at the time of the first review in March.

The new projected growth figure would still be higher than last year’s 4.7% as economic activity picks up after the effects of COVID-19 related lockdowns in 2020 and 2021.

Risks to its growth outlook, it said, include, among others, “persistently higher inflation in advanced economies and associated tighter global financial conditions… and more frequent disruptions in activity due to climate change.”