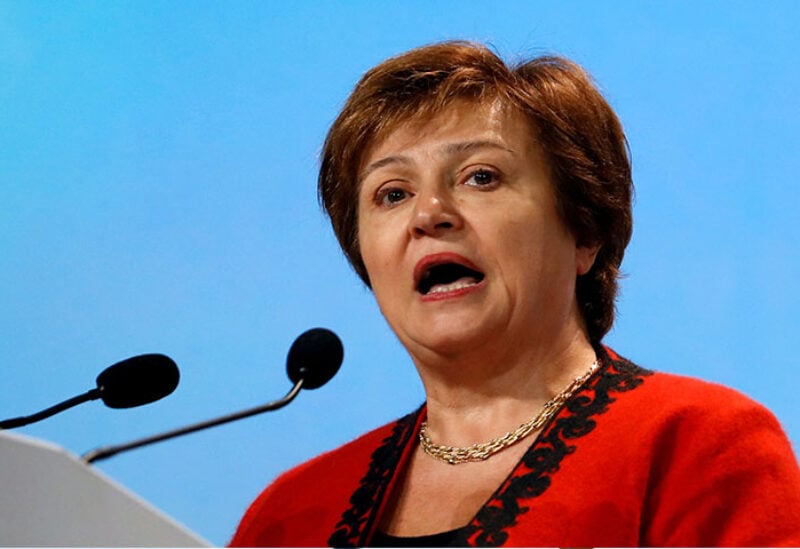 The International Monetary Fund chief Kristalina Georgieva said during a virtual webinar on Monday that the European economic recovery is “highly uncertain” because its handling of Covid-19.

She said to delegates attending the European Semester Inter-parliamentary Conference on Stability, Economic Coordination and Governance in the European Union that the vaccination program has caused inequality to grow both across and within countries.

The Washington-based lender expects the European Union to grow 4.2 per cent this year, however Georgieva said her greatest concern is that “the great lockdown of 2020” could morph into “a great divergence in 2021”, with poorer countries losing out across the globe, including Europe’s traditional tourist destinations.

“Divergence is most profound in the developing world where half of the countries that used to catch up in income levels with their wealthier peers are now falling further behind. But it is a risk for the EU as well,” Georgieva said.

The IMF head warned that traditional tourist destinations such as Spain, Greece and Italy suffered much sharper contractions of more than 9 percent than the 6.4 per cent decline seen across the EU.

“We project that by the end of 2022, per capita income for the emerging markets of Central and Eastern Europe will be 3.8 percent below pre-crisis projections, compared to a shortfall of just 1.3 percent for the EU’s advanced economies – a negative impact almost three times larger that will slow the pace of convergence,” Georgieva said.

Last month, the IMF revised its 2021 growth estimate for the global economy to 5.5 percent, 0.3 percent higher than the fund’s estimate in October, on the back of the Covid-19 vaccination drive and support measures provided by the world’s largest economies.

That follows a 3.5 percent contraction in 2020 that brought the travel industry to a standstill, disrupted trade and led to lockdowns across the world that increased unemployment and poverty levels.

“In 2020, 90 per cent of countries finished the year with a smaller economy than at the start of it — the worst performance the world has had during peace time,” Georgieva said.

To tackle the threat of divergence in the EU’s economic recovery and across the globe, Georgieva set out a three-point plan to help policymakers ensure a strong recovery.

Her first suggestion is to “end the health crisis” by placing vaccine policy at the heart of economic policy in Europe and around the world.

“Until we defeat the pandemic everywhere, we risk new mutations that threaten our progress. Scaling up production and distribution of vaccines is critical. So too, is additional financing to secure doses and pay for logistics, as well as timely reallocation of excess supplies,” she said.

Her second suggestion is to “fight the economic crisis” by ensuring support for firms and households continues “until the pandemic is defeated”.