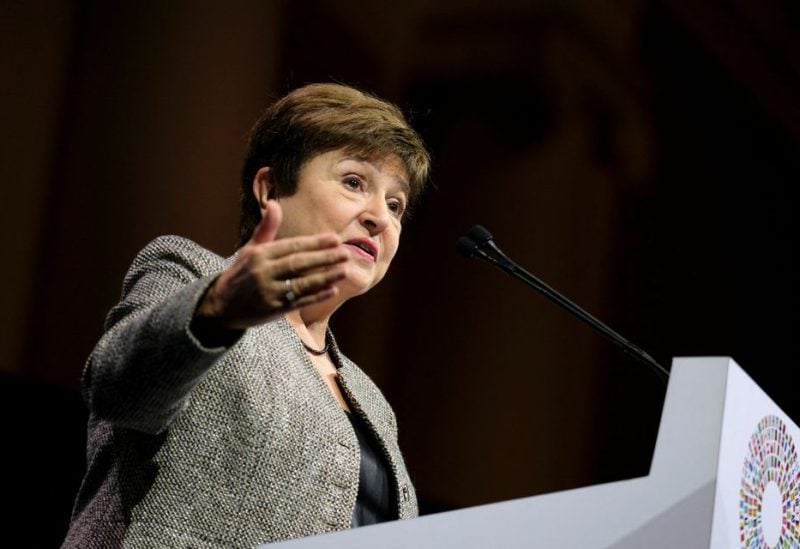 In their discussions on a new lending program, IMF officials have resolved all “big policy issues” with Egyptian authorities and will meet again on Saturday, according to IMF Managing Director Kristalina Georgieva.

Georgieva stated at a press conference that the two sides were still working on minor technical details, but that these were not insignificant issues involving Egyptian exchange rate policies.

Egyptian Finance Minister Mohamed Maiit told a local TV channel late on Friday that Egyptian authorities are in the final stage of negotiations with the fund and he expects his country to sign an IMF deal “very soon.”

Maiit did not announce how much Egypt is asking, saying this point is still under negotiation with the IMF, but in a couple of days a final number would be announced.

“The IMF did not make demands regarding the budget, financial policies, and the subsidy program. The fund is keen on this stage that requires social protection and assistance to the segments of society affected by the inflationary wave,” he said, adding that the IMF was, however, “keen on exchange rate flexibility.”

Egypt has been pushing to tie up a new IMF package during the annual meetings of the IMF and World in Washington this week, hoping to stem a currency crisis that has restricted imports and sparked market unease over foreign debt repayments.

It began talks with the IMF for a financial support package in March, soon after the Ukrainian crisis threw its already unsettled finances into further disarray and led foreign investors to pull nearly $20 billion out of Egyptian treasury markets in a matter of weeks.

Goldman Sachs has calculated that Egypt needs a total support package of $15 billion on top of funds already received from Gulf countries earlier this year.

Maait has told local media that Egypt could expect just $3-$5 billion, but one person familiar with the matter said the package would likely be at the lower end of this range.