IMF Chief Georgieva: the pandemic would leave some economies behind 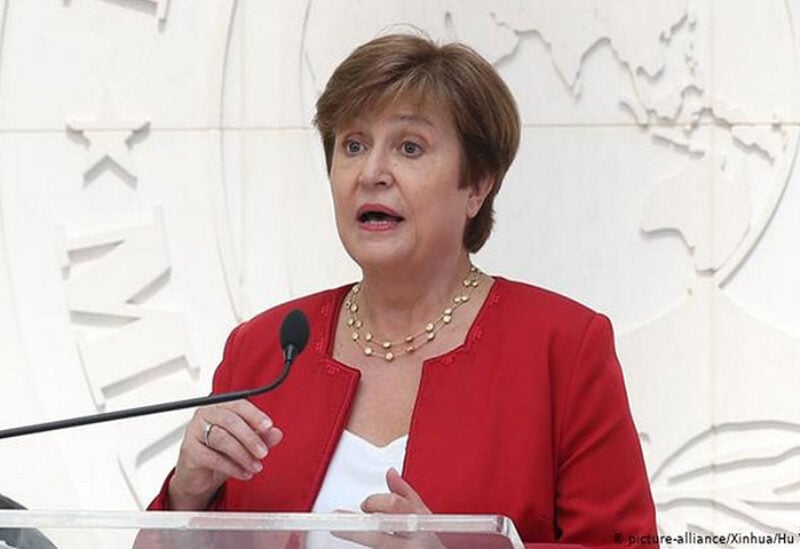 The crisis caused by the pandemic is leaving many economies lagging behind, increasing the plight of the poor, a problem made worse by “uneven” access to vaccines, IMF chief Kristalina Georgieva said Wednesday.

In a message to the Group of 20 meeting on Friday Georgieva urged governments to increase vaccine distribution, ensuring Covid-19 is brought under control.

“The economic arguments for coordinated action are overwhelming,” she said in a blog post.

“Faster progress in ending the health crisis could raise global income cumulatively by $9 trillion over 2020-25. That would benefit all countries.”

She said that should include financing for vaccinations, reallocation of excess supply to countries with a shortage, and scaling up of production.

By the end of 2022, emerging market and developing nations — excluding China — will see per capital incomes 22 percent below pre-crisis levels, compared to just 13 percent lower for advanced economies, which will throw millions more into extreme poverty, Georgieva warned.

“That is why we need much stronger international collaboration to accelerate the vaccine rollout in poorer countries,” she said.

G20 finance ministers and central bank chiefs led by Rome will meet by videoconference to discuss the state of the recovery and how best to attack the problem.

The Washington-based crisis lender estimated more than half of the world’s 110 emerging and developing countries will see their incomes fall further behind advanced economies through the end of next year.

And the virus-driven economic crisis also will widen income gaps within developing nations, especially as millions of children are still facing disruptions to education.

“Allowing them to become a lost generation would be an unforgiveable mistake. It would also deepen the long-term economic scars of the crisis,” she warned.