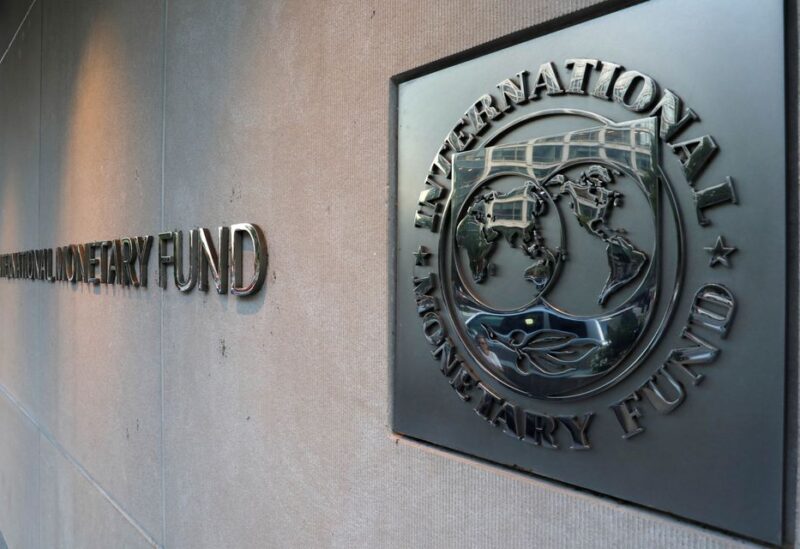 International Monetary Fund managing director Kristalina Georgieva said on Thursday the chance of global growth falling below 2% next year was increasing due to continued effects of the war in Ukraine and simultaneous slowdowns in Europe, China and the United States.

Georgieva told the Reuters NEXT conference that she was particularly concerned about the slowdown in China because the world’s second-largest economy has been a strong engine of global growth.

The IMF will update its economic outlook in January and the picture “has darkened recently on the basis of what we see in consumer sentiment, in investor sentiment,” she said.