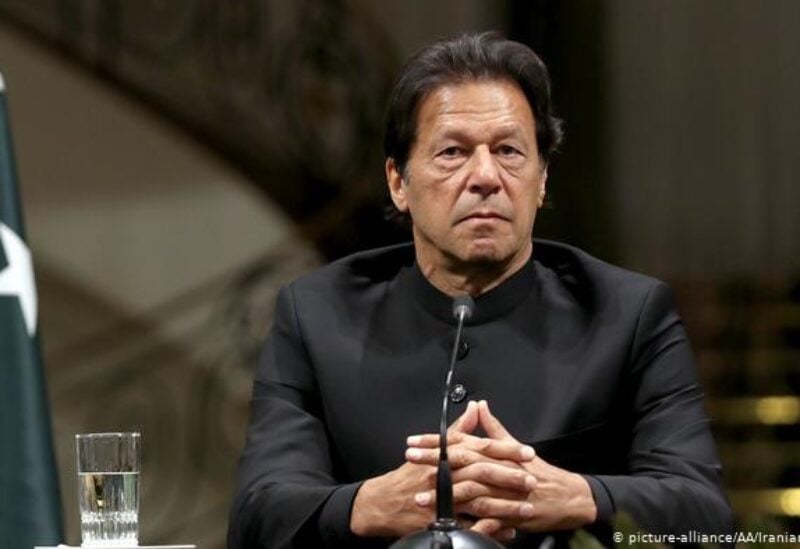 “We simply cannot afford the consequences of allowing the US to establish a presence in the South Asian nation.” Said Pakistani Prime Minister Imran Khan in an opinion piece in The Washington Post.

Khan added he will not allow the US to build military bases to strike the Taliban and other groups in neighbouring Afghanistan, arguing that to do so would put Pakistan at risk of terror attacks.

“If Pakistan were to agree to host US bases from which to bomb Afghanistan and an Afghan civil war ensued, Pakistan would be targeted for revenge by terrorists again,” Mr Khan wrote.

“We have already paid too heavy a price. Meanwhile, if the United States, with the most powerful military machine in history, couldn’t win the war from inside Afghanistan after 20 years, how would America do it from bases in our country?”

The Pentagon is scrambling to withdraw its forces from Afghanistan before a September 11 deadline set by US President Joe Biden, formally ending America’s longest war.

American military chiefs have insisted they will continue to support the Afghan government and its security forces in an “over-the- horizon capacity, meaning continued air and intelligence support from abroad as the US attempts to maintain some sort of counter-terrorism effort in the landlocked nation.

In the years after the US-led invasion of Afghanistan in 2001, the Pentagon and the CIA maintained a low-key presence in Pakistan and operated drones from there, but the US presence dwindled after relations soured in 2011 following the killing of Osama bin Laden in Abbottabad and other incidents.

“US drone attacks, which I warned against, didn’t win the war, but they did create hatred for Americans, swelling the ranks of terrorist groups against both our countries,” Mr Khan said.

The cricketer-turned-politician said Pakistan was ready to be a “partner for peace” in Afghanistan with the US.

“But as US troops withdraw, we will avoid risking further conflict,” he wrote.

“In the past, Pakistan made a mistake by choosing between warring Afghan parties, but we have learnt from that experience,” Mr Khan continued.

“We have no favourites and will work with any government that enjoys the confidence of the Afghan people. History proves that Afghanistan can never be controlled from the outside.”