In a rare incident … A F-35 fighter accidentally shoots itself 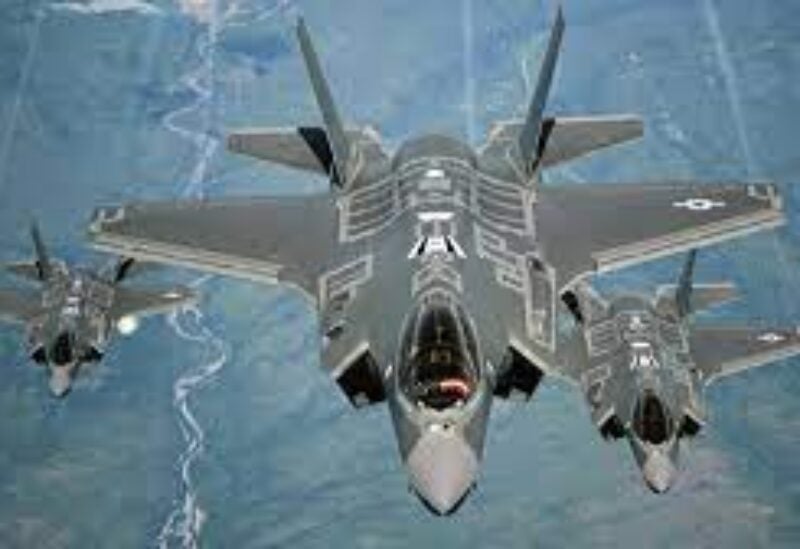 A  US F-35 fighter was damaged after a bullet fired from a 25-milligram cannon, attached to the bottom of the stealth fighter, exploded.

The incident took place in the Yuma Rang complex in the state of Arizona in the US at the beginning of the month, and it did not result in any injuries either to its crew or to those who were on the ground at the time of the accident.

The ” Drive ” report, titled “A Navy F-35B fighter fires itself by mistake with its machine gun,” stated that the incident was classified as Category “A”, which is the highest classification of military accidents within the US Army in terms of secrecy.

The explosion of the bullet resulted in financial losses of $ 2.5 million, inflicted on the airframe, without any casualties, according to “The Drive”.

It is not known until now, about the actual reason behind the explosion of the shot coming out of the cannon, but investigations are still ongoing in this regard.

Besides its payload of missiles and bombs, the F-35 has a heavy machine gun inside, which can fire 3,300 bullets per minute.

The explosions of machine guns in aircraft are not known, except that a 30-milligram cannon, a British Army AD-64D Apache helicopter attachment, exploded during maintenance.

Fortunately, the bullets in the machine gun were fake, and did not contain any propellants or explosives.

In 2018, an M61 cannon attached to an F-16 Viper fighter, out of control, detonated its attached high-explosive munition.

The accident destroyed another F-16 fighter, as well as the first one, as well as injuring another fighter of the same type, and injuring two crew members.