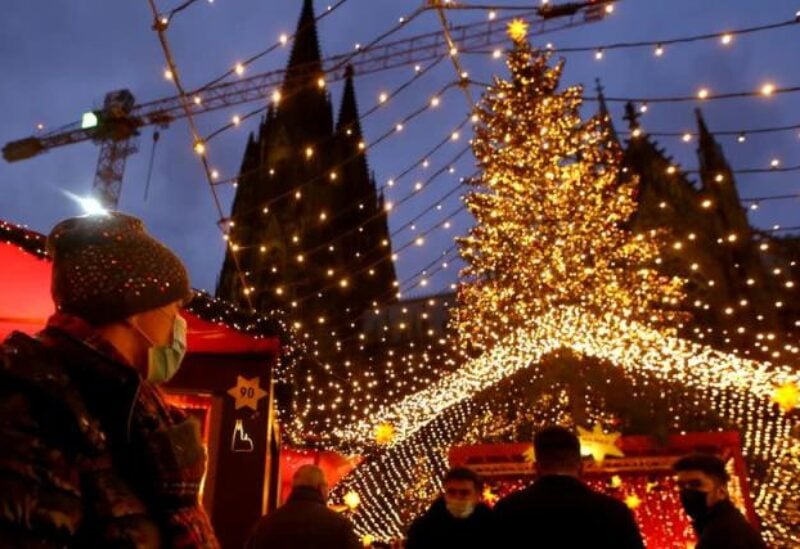 Seine-En-Bateau, a Paris riverboat cruise operator, was bracing for a busy Christmas party season reminiscent of the world before COVID-19. But it was before the arrival of the Omicron version.

Since the beginning of the week, co-owner Pascale Ben Soussan has dealt with one cancellation after another as businesses either cancelled or postponed their party plans.

“It appeared out of nowhere. A tidal wave of fear is sweeping across, “According to Ben Soussan of Reuters. She claims that half of the company’s December bookings have already been wiped away.

There is still a lot we don’t know about Omicron. It has spread to Asia, Africa, the Americas, the Middle East, and Europe, where a fifth wave of the epidemic and rising infection rates are quickly draining any holiday spirit.

As scientists scramble to determine how widespread and dangerous the Omicron form is, Seine-en-experience Bateau’s demonstrates how corporations are responding even before policymakers in some countries impose additional restrictions.

The increasingly cautious mindset hurts the entertainment business as a whole, not just pubs and restaurants.

An increasingly bleak picture is emerging across Europe.

Highlighting the risks, Norwegian authorities said 13 people had been infected with the Omicron variant following a corporate Christmas party in Oslo. L8N2SO49X

British supermarket group Sainsbury’s said it had postponed all Christmas parties until the new year while JPMorgan cancelled its annual festive carols reception in London, citing the pandemic. JPMorgan also said it was postponing indefinitely its year-end party in Paris.

“Are companies willing to take responsibility for the welfare of their employees or do they think the risk is acceptable?” said one manager at a consultancy in London, who declined to be named to avoid identifying their employer.

French President Macron is convening senior ministers for a COVID-19 ‘defense council’ on Monday but has so far made clear he favors accelerating vaccine boosters over curbs. The German government has not yet issued any recommendations for the festive period.

According to the hospitality trade group Dehoga, nine out of ten restaurants and event venues in Germany had experienced Christmas party cancellations by mid-November. It is estimated that roughly half of all Christmas parties have been cancelled thus far.

Back in Paris, singer and DJ Severine Nells said her December, which was supposed to be as busy as 2019 two weeks ago, was quickly unraveling due to last-minute cancellations. Clients were also casting doubt on tentative January appointments.

“I had planned to work tonight.” “However, (the customer) backed out two days ago,” Nells explained. “The firms are making the decision because they are terrified.”