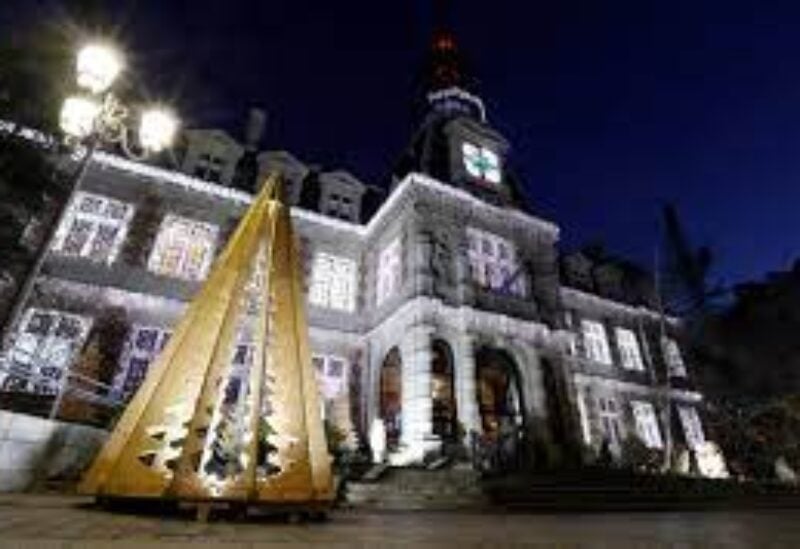 The town hall in Paris’s 12th arrondissement is decorated for the holidays, but the public square’s typical Christmas tree is missing. A tree-shaped sculpture built of repurposed wood now sits in its place.

The municipality’s decision is in line with a national and international trend favoring sustainability over tradition, and it has highlighted political divisions ahead of next year’s presidential election.

“A felled tree is usually the result of a monoculture, which is extremely harmful to the soil… Similarly, a tree that has been cut down is no longer present in nature to play its part in carbon capture “According to Guy Tabacchi, deputy mayor of the 12th arrondissement, the goal is to have no fallen Christmas trees in public spaces by 2026.

That may be difficult.

Traditionalists erected a potted conifer in front of the town hall, which was later removed and planted in a woods on the outskirts of town by the local authorities.

“A nice Christmas tree is one that is lighted up and decorated with ribbons. This isn’t the Christmas enchantment, “a grandma from the 12th arrondissement, who only wanted to be identified as Annie, remarked.

The argument has become wrapped up with the issue of national identity and has divided opinion along political lines.

“To be French is to have a Christmas tree. It is to eat foie gras. It is to vote for Miss France and it is the Tour de France because that is France,” Valérie Pécresse, candidate for the Les Republicains party, told a France 3 journalist during a TV debate.

In contrast, mayors with ecological sympathies, including in the eastern city of Strasbourg, have banished foie gras from official events.

Strasbourg municipal councillor Marc Hoffsess says hospitality can be just as French without the pâté made from the liver of ducks or geese fattened through force-feeding and judged by many as harmful to animal wellbeing and the environment.

“Identity can change. Do we have a conservative message where we cling to things from our history or should we carry a message that reconciles humans with what is at stake concerning the survival of our planet?” he said.

In the southwestern port city of Bordeaux, people who took exception to the 11-metre (36.09 ft) glass tree the municipality erected brought a traditional tree to the main square.

Didier Jeanjean, deputy mayor in charge of nature in Bordeaux, said the debate was healthy.