In Poland, where coal is king, homeowners queue for days to buy fuel 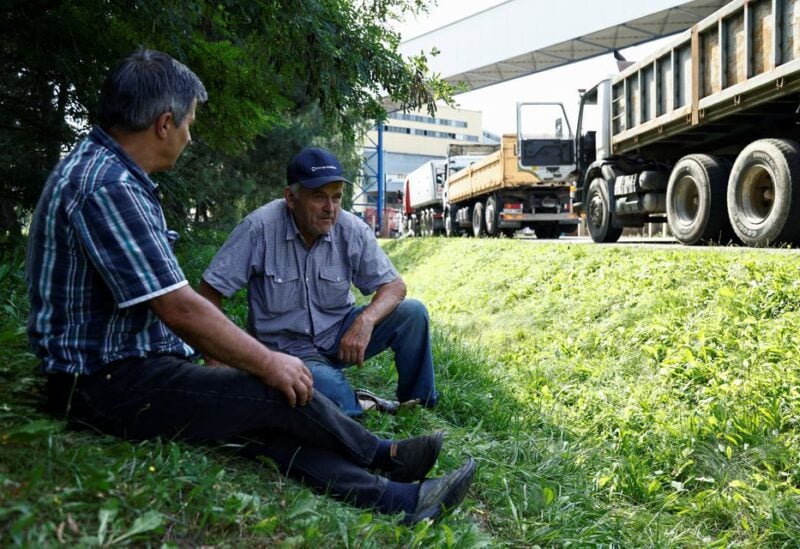 Truck drivers hide in the shade in front of the Bogdanka coal mine, while they wait for coal to be loaded, in Bogdanka, Poland August 26, 2022. REUTERS

In the late summer heat of Poland, scores of vehicles and trucks await at the Lubelski Wegiel Bogdanka coal mine, while residents concerned of winter fuel shortages wait for days and nights in lineups reminiscent of Soviet times.

On Tuesday, Artur, 57, a retiree, traveled up from Swidnik, around 30 kilometers (18 miles) from the mine in eastern Poland, intending to purchase several tonnes of coal for himself and his family.

Artur’s household is one of the 3.8 million in Poland that rely on coal for heating and now face shortages and price hikes, after Poland and the European Union imposed an embargo on Russian coal following Moscow’s invasion of Ukraine in February.

Poland prohibited purchases with immediate effect in April, but the EU stipulated that they be phased out by August.

Despite the fact that Poland produces over 50 million tonnes of coal from its own mines each year, imported coal, much of it from Russia, is a household staple due to competitive costs and the fact that Russian coal is marketed in chunks that are more appropriate for domestic usage.

Soaring demand has pushed Bogdanka and other state-controlled mines to restrict supplies or give limited quantities of gasoline to private purchasers via online platforms. Artur, who declined to disclose his full name, stated that he had gathered documents from his extended family in the hopes of picking up all of their gasoline allotment at once.

The mine planned to sell fuel for some 250 households on Friday and would continue sales over the weekend to cut waiting times, Dorota Choma, a spokeswoman for the Bogdanka mine told Reuters.

The limits are in place to prevent hoarding and profiteering, or even selling spots in the queue, Choma said.

Like all Polish coal mines, Bogdanka typically sells most of the coal it produces to power plants. Last year, it sold less than 1% of its output to individual clients so lacks the logistics to sell fuel directly to retail buyers.

Poland ordered two state-owned enterprises to import several million tons of the fuel from other countries, including Indonesia, Colombia, and Africa, in July, and announced subsidies for households facing a doubling or triple of coal costs from the previous winter.