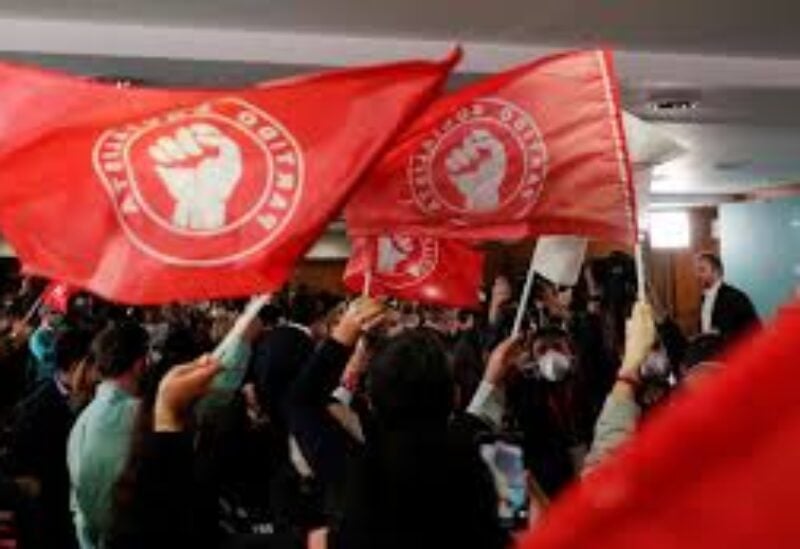 Portugal’s centre-left Socialists have won an outright parliamentary majority in general election held on Sunday, by defying all odds.
The party has secured a strong mandate for Prime Minister Antonio Costa, who is already a champion of balanced public accounts.
In victory speech, Costa said, “An absolute majority doesn’t mean absolute power. It doesn’t mean to govern alone. It’s an increased responsibility and it means to govern with and for all Portuguese.”
Despite the coronavirus pandemic, the polls witnessed a higher-than-expected turnout.
This result comes as a surprise as the Socialists had lost most of their advantage in recent opinion polls.
It also means Portugal will now have a stable government, which will oversee the application of EU pandemic recovery funds.
Costa, before the final results were announced, said that his party had won 117 or 118 seats in the 230-seat parliament. It was up from 108 won in the 2019 election. On hearing the announcement, his supporters erupted in loud celebrations and started singing old revolutionary anthem “Grandola” and waving flags.
The vote was called in November after parliament rejected the minority Socialist government’s Budget bill.