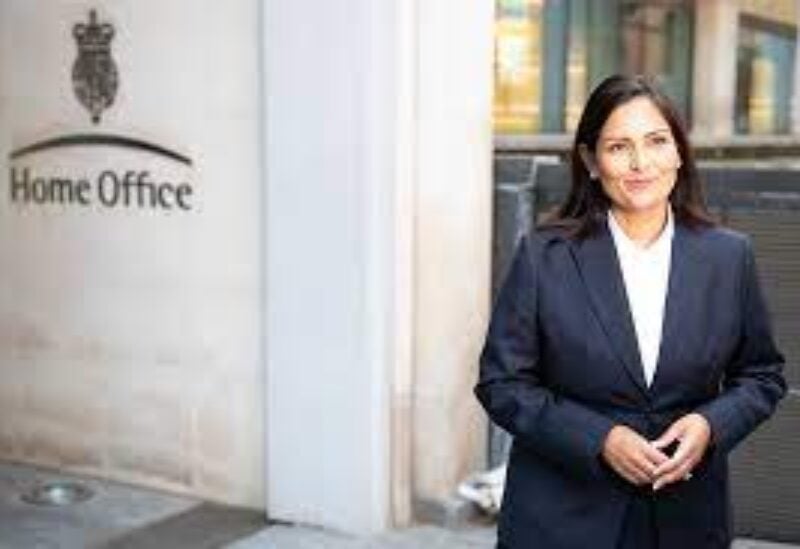 A new UK parliamentary bill, can strip people of their British citizenship without a prior warning.
Under a proposed rule change, it has been quietly added to the nationality and borders bill. If this bill gets passed, it may open a can of worms.
As per Clause 9, “Notice of decision to deprive a person of citizenship” of the bill, the government is exempted from having to give notice if it is not “reasonably practicable” to do so, or in the interests of diplomatic relations, national security or public interest. It was updated earlier this month.
According to the critics, removing citizenship, as in Shamima Begum case, who had fled the country as a schoolgirl to join Islamic State, is already a contentious power. The scrapping of the requirement for notice would make the powers of home secretary more draconian.
Frances Webber, vice-chair, Institute of Race Relations, said, “This amendment sends the message that certain citizens, despite being born and brought up in the UK and having no other home, remain migrants in this country. Their citizenship, and therefore all their rights, are precarious and contingent.”
“It builds on previous measures to strip British-born dual nationals (who are mostly from ethnic minorities) of citizenship and to do it while they are abroad, measures used mainly against British Muslims. It unapologetically flouts international human rights obligations and basic norms of fairness,” added Webber.
The Home Office said, “British citizenship is a privilege, not a right. Deprivation of citizenship on conducive grounds is rightly reserved for those, who pose a threat to the UK or whose conduct involves very high harm. The nationality and borders bill will amend the law so citizenship can be deprived where it is not practicable to give notice, for example, if there is no way of communicating with the person.”