In vaccine-wary Latvia, bodies pile up in hospital morgue 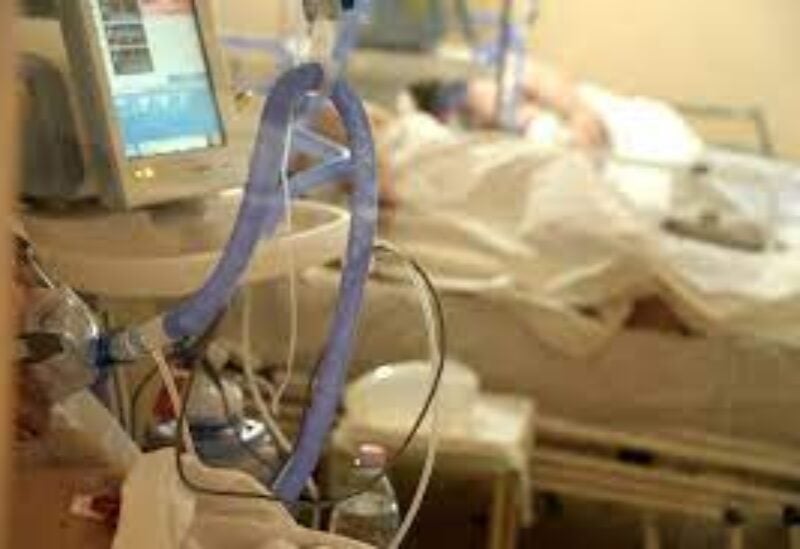 Bags carrying the bodies of deceased COVID-19 patients lie on the ground of a makeshift morgue in the Latvian city of Daugavpils, detained here while city gravediggers clear space for fresh burials.

Latvia, one of the least vaccinated countries in the European Union, is experiencing its most serious COVID-19 outbreak to date. Deaths have skyrocketed in Daugavpils, where vaccine adoption is notably poor.

According to hospital chairman Grigorijs Semjonovs, the extraordinary number of deaths meant that remains at the morgue were frequently heaped on top of each other, unclaimed for days as relatives fought long lines at cemeteries to bury them.

“This is all due to low vaccination rates”, he told Reuters. “There was nothing previously like this wave. Doctors say they are burning out physically and spiritually.”

In comparison to prior waves, the number of patients in ICU has more than doubled, and the hospital might sometimes get up to 40-50 new COVID patients in a 24-hour period, he said.

When the hospital’s existing morgue became overwhelmed, Semjonovs built up a makeshift morgue, but he stated he kept the location disguised to prevent anti-vaccination protestors from gaining access, something they had attempted previously.

About 60% of adults in Latvia are fully vaccinated, according to European Commission data, below the union average of 76%. In and around Daugavpils, the largely Russian-speaking region of Latvia, vaccination hesitancy is fueled by Russian media, according to Sejmonovs.

“Russia, in its media, talks up its own vaccines and criticizes those available in Europe, which breeds distrust in Latvia,” he said. “And there’s the mass disinformation on social media, and people trust it more than doctors.”

Even health care workers are not convinced. Although Latvia made the COVID-19 vaccine mandatory for them, around 30 percent of the hospital staff have so far chosen to remain unvaccinated, he said.

Up to 60 fresh graves lined the edge of Daugavpils Communal Cemetery, all of them dug between late September and October. In a nearby field, workers were clearing debris to make space for new burials.

“I have a lot of work now. The first and second waves were quite fine, but the third one is really bad,” said Aleksandr Nikiforov as he shovelled soil out of the grave he was digging, already waist-deep.