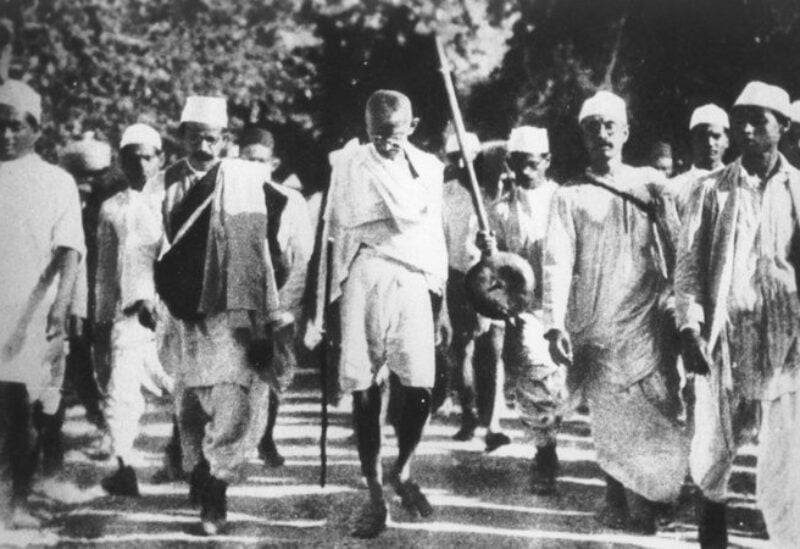 India’s 75th Independence Day will be celebrated on Aug. 15, 2022, and the government has planned 75 weeks of events ,said the Indian Prime Minister Narendra Modi on Friday as he launched a series of events to observe next year’s 75th independence anniversary, starting with a commemoration of the Salt March to mark the beginning of the freedom movement over nine decades ago.

India’s 75th Independence Day will be celebrated on Aug. 15, 2022, and the government has planned 75 weeks of events, dubbed Azadi Ka Amrit Mahotsav.

A special committee comprising 259 members from the ruling party and opposition was set up last week to prepare the celebrations. Every week, one major event is going to be held ahead of Aug. 15.

The Salt March started in Ahmedabad on March 12, 1930, and was led by Mahatma Gandhi as a non-violent protest against the British monopoly on salt.

Gandhi and his 78 followers walked for 24 days until they reached the coastal town of Dandi on the Arabian Sea, 390 km away. He addressed large crowds all along the way, with millions of people joining the struggle for freedom.

“Salt was never valued on the basis of mere cost,” Modi said at Gandhi’s Sabarmati Ashram in Ahmedabad. “For Indians, salt represents honesty, trust, loyalty, labor, equality and self-reliance. Amrit Mahotsav means elixir of energy of independence. It means elixir of inspirations of the warriors of freedom struggle, elixir of new ideas and pledges and nectar of atma nirbharta (self-reliance).”

A controversy has arisen, however, as media reports said that the freedom movement leaders being celebrated during the events would not include India’s first prime minister, Jawaharlal Nehru, who is widely regarded as the architect of modern India and a visionary who laid the foundations of a pluralist and secular nation.

But it was unsurprising that Nehru was being left out of the celebrations, according to Prof. Aditya Mukherjee from Jawaharlal Nehru University (JNU).

“It is a matter of utter shame when the whole world recognizes Nehru as a beacon of the freedom movement and Indian democracy and our own country will celebrate minus Nehru,” he told Arab News. “The greatest tragedy for the nation is that people who did not share the values of the national movement — secularism, democracy — they are in power and celebrating independence. What values of independence are we celebrating when the international community has downgraded India as a democracy?”

Freedom House said in its annual report that civil rights in India had been eroding since Modi became prime minister in 2014.

Sudheendra Kulkarni, a political commentator and advisor to former Prime Minister Atal Bihari Vajpayee who led the first government of the now ruling Bharatiya Janata Party, said Modi should do much more to invoke the legacy of the Dandi march.

“Mahatma Gandhi not only stood for India’s political independence, but also for a nation that is committed to Hindu Muslim unity,” Kulkarni said. “Modi should show sincerity and commitment to India’s secular unity.”

He suggested that the 75th anniversary of independence be celebrated jointly with Pakistan and Bangladesh, which belong to the subcontinental family that became independent from the British in 1947.