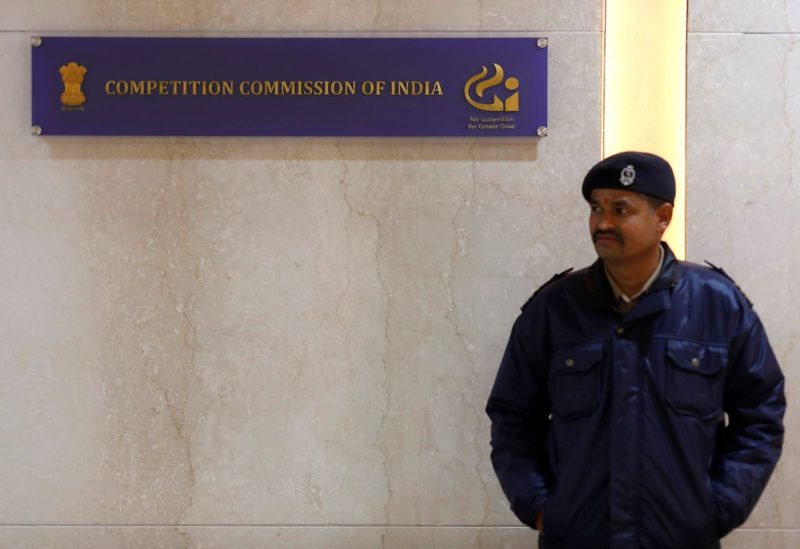 India’s antitrust agency is conducting office raids at minor steel companies over allegations of price collusion for steel products used in construction, according to two sources with direct information.

According to the reports, Rungta Steel and Shyam Steel were among the companies raided on Saturday as members of the Competition Commission of India (CCI) carried out searches in the Indian states of West Bengal, Punjab, Tamil Nadu, and New Delhi.

The companies and the CCI did not immediately respond to Reuters’ requests for comment.

In all around eight to nine offices of steel companies were searched, though names of other firms raided were not immediately clear. The CCI does not disclose any details publicly of its raid operations or cases related to alleged price collusion.

The raids started Friday and were continuing on Saturday, one of the sources said.

According to their websites, Rungta has been operating since 1962 and currently has steel plants in in states of Jharkhand and Odisha. Shyam Steel is a 30 billion Indian rupees ($362.73 million) group which manufactures several steel products.