India braces for the second powerful cyclone in 10 days 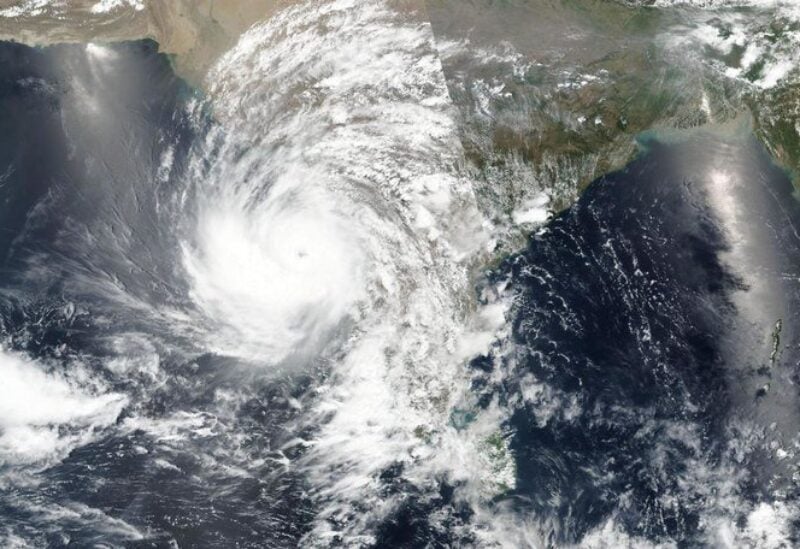 India’s eastern coast is on alert for a severe cyclone brewing in the Bay of Bengal, days after a powerful storm battered the western coast, killing at least 140 people.

Cyclone Yaas is expected to make landfall on Wednesday and could pack sustained winds of up to 165 kilometres per hour, the India Meteorological Department said. The storm is forecast to hit the eastern states of West Bengal and Odisha.

Disaster relief teams have already been deployed in the two states for rescue and recovery operations and the coastal areas are being evacuated. India’s air force and navy said they have helicopters and vessels ready to carry out relief work.

Yaas will be the second storm to hit India in 10 days after Cyclone Tauktae killed at least 140 people across western states last week.

In neighbouring Bangladesh, authorities asked all fishing boats and trawlers over the North Bay of Bengal and the deep sea to move closer to the coast before Yaas.

Oil explorers working in the Bay of Bengal have been asked to take all precautions to maintain safe operations, the Directorate General of Hydrocarbons said in a Twitter post. Oil and Steel Minister Dharmendra Pradhan said that as a precautionary measure all major oil and steel industrial units along the east coast will operate with minimum manpower for the next two to three days.

Authorities are cautious this time after a fatal accident last week. The Indian Navy recovered 70 bodies after a barge and a tug boat, working for state-run Oil & Natural Gas Corp, sank following cyclone Tauktae that hit the west coast on May 17. The navy rescued 188 people, but some are still missing.

Sea levels may reach as high as 2 meters above astronomical tides and inundate some low-lying areas, the weather department said, advising fishermen not to venture into the sea until at least May 26.

A weather bulletin from the country’s Meteorological Department in Dhaka said that ships should leave the maritime ports of Chattogram, Mongla, Cox’s Bazar and Payra.

Scientists say cyclones in India are becoming more frequent and changing climate patterns have caused them to become more intense.

Last May, nearly 100 people died in Cyclone Amphan, the most powerful storm to hit eastern India in more than a decade. It flattened villages, destroyed farms and left millions without power in eastern India and Bangladesh.