India, China trade blame for break down in border talks 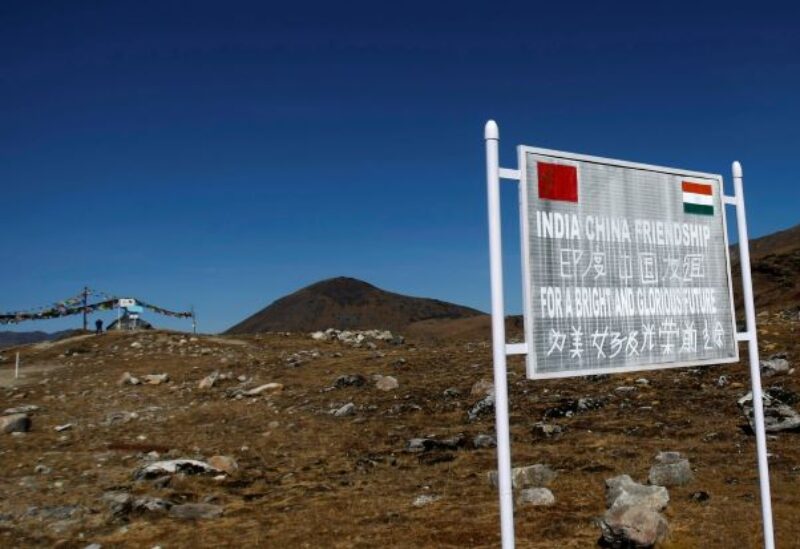 Military talks between Indian and Chinese Commanders to end a protracted impasse along a disputed Himalayan frontier have broken down, with both sides blaming one other for the failure to make progress on Monday.

Thousands of Indian and Chinese forces have been fighting in India’s Ladakh region since last year, despite the two sides undertaking more than a dozen rounds of talks to try to resolve the conflict.

Commanders met for the 13th time on Sunday, with Indian officials reiterating that the incident was sparked by “unilateral actions by the Chinese side to alter the status quo,” according to a statement from India’s Defense Ministry.

“As a result, during the discussion, the Indian side provided constructive suggestions for resolving the remaining areas,” the ministry stated, adding that “the Chinese side was not agreeable and also could not provide any forward-looking solutions.”

After months of negotiations between military commanders and diplomats from both sides, both sides decided in February to withdraw troops from certain regions near Pangong Tso, a glacier lake at 14,000 feet (4,270 meters).

“The Indian side continued to insist on unreasonable and unrealistic demands, which made the negotiations more difficult,” said Long Shaohua, a spokesperson for the Chinese People’s Liberation Army’s Western Command, according to a notice posted on the command’s WeChat account.

Long said he hoped India would not “misjudge the situation” and would work with China to maintain peace in the area.

Deployments by the two sides were enhanced after clashes in June 2020, when 20 Indian soldiers were killed when soldiers fought with iron rods and stones in Ladakh’s Galwan Valley.

China also suffered an unspecified number of casualties, in the first combat losses for both countries on the border in 45 years.

But troops remain in close proximity in other parts of Ladakh, an arid snow desert that straddles a part of the 3,500 km-long border between the nuclear-armed neighbors.

The two countries, which fought a border war in 1962, have over-lapping claims to large areas of territory along the frontier.